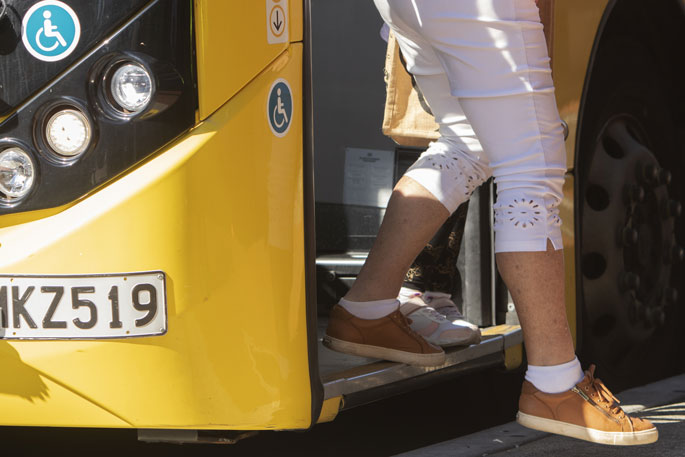 Crime at bus stops, tagging in buses, ram raids and other forms of anti-social behaviour are some of the issues that Tauranga by-election candidates are addressing. Photo: SunLive.

With youth crime becoming a growing concern across the country, the Tauranga by-election candidates are weighing in their thoughts on how the issue can best be addressed.

Crime at bus stops, ram raids and other anti-social behaviour were some of the major topics that were discussed at a stand up the ACT party held on Friday in the Tauranga CBD.

“As much as I like to call Simon Bridges a personal friend, I haven’t heard him talk about Tauranga,” says ACT leader David Seymour.

“If we can’t get the Willow Street bus stop sorted, I don’t think we’re going to have a lot of agency for making Tauranga a better place for people to grow up.

“If I were the local MP for Tauranga I would make a simple suggestion. If you’re caught tagging the buses or council property, then no bus for a month.” 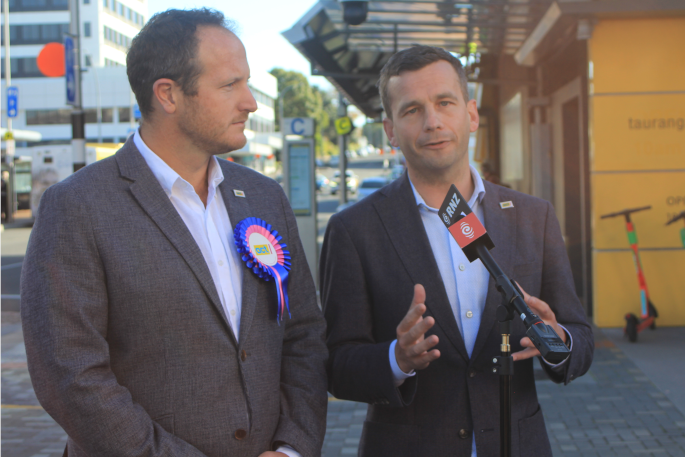 Seymour also adds there needs to be stronger punishments for other forms of youth crime, such as ram raids.

“If you ram raid a business, you will be on the task force to clean up for the next one.

“On top of that, we’ll make you work for a month in the business that you ram raided. If you don’t like that then you can always go and do a stint in jail.

“We’ve got to start asking ourselves, how we can practically approach these situations.

“They want the bus, we want good behavior. Let’s make a deal with these kids.

“They are doing it for notoriety, we’ll give them some notoriety, but it won’t be as cool as it sounded like.

“At the moment, it feels like it’s all too hard and it seems like no one is in charge. I know there’s people in this city who are thinking ‘when will people start asserting the basic values we have’ such as people being responsible for their actions.

“If you can respect people’s property then you can use it. But if you can’t, maybe you there should be consequences. Maybe you shouldn’t be allowed on the bus, and maybe you should clean up the mess of other ram raids.”

“A lot of these problems have been coming for a long time. Other parties have not made a change,” says ACT candidate Cameron Luxton.

“If Tauranga goes with this guy, it will send a hell of a message to the rest of the country.

“It will ensure Tauranga will get a lot more notice than if it votes vanilla again.”

SunLive approached other by-election candidates to comment on the growing issue. 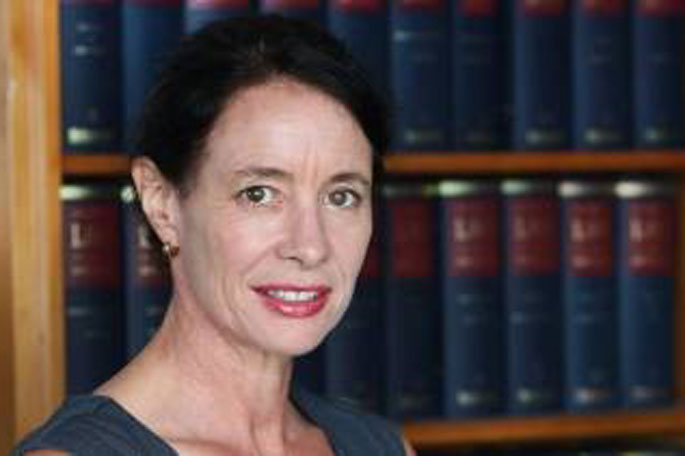 “We need to reconnect our youth with wider communities and lead by example to inspire hope for the future,” says Grey.

“Let's focus on the positives in our beautiful place and building relationships and communities. Let's give people a sense of purpose, hope and fun.

“We have many amazing examples of how diverse communities can cooperate. We need to build on these.

“I am very keen to meet with local youth groups and listen to their concerns and start this process.” 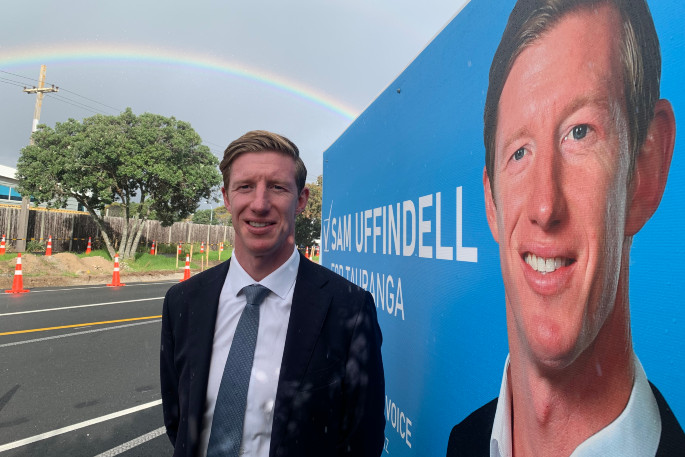 “This is a truancy and law and order issue that needs addressing urgently. My campaign office is just around the corner from the bus stop, and I’ve seen the anti-social behaviour local businesses have had to deal with,” says Uffindell.

“Labour’s soft-on-crime approach has resulted in a less safe Tauranga – CBD businesses are paying the price and our seniors no longer feel safe in downtown Tauranga.

“National is unashamedly on the side of victims and will back our police to crack down on crime and anti-social behaviour in our community to make local people safe.

“Parents need to make sure their kids are in school and National will prioritise tackling the truancy crisis that’s developed under Labour, with 40 per cent of children not going to school regularly.” 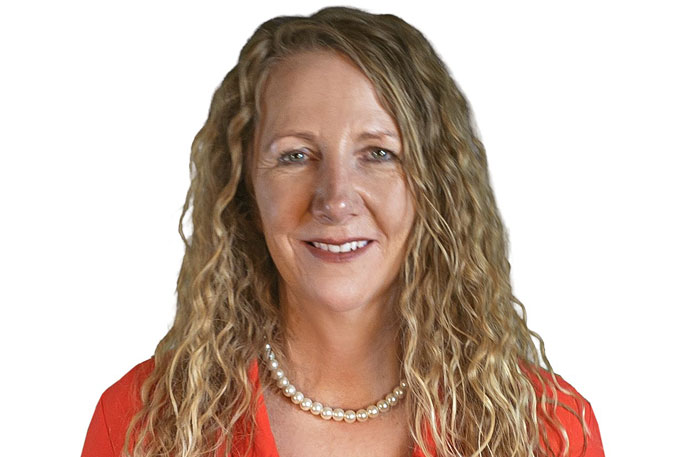 New Conservative Candidate Helen Houghton suggests that punishing youth is not the answer.

“Our young people are not born criminals but often have environments where generational dysfunction is the only thing they have as a model,” says Houghton.

"Parents want to do the best for their children but many have been trapped in beneficiary lifestyles, haven't had support and empowerment to do better or to take personal responsibility.

“Throwing more money at them does nothing but gain votes. We must get real and address the causes before we will see any substantial solution.

“Hand outs are not viable and do not help overcome barriers. New Conservative want hand ups. Alcohol and drug abuse is rife and past policies have not supported but in some cases increased this reliance on harmful addictive patterns.

“I will deliver sensible practical solutions to help raise the next generation with messages of hope. It is appalling that this government cares more about a worldwide public perception than listening to the desperate voices of our people.

“New Conservative have sound common sense family policies to support and strengthen families, value tradition and empower and equip the building of strong family relations. We will address the causes of crime which are not a quick fix but a comprehensive wraparound of services for these families.”

Houghton also says that there needs to be an increase of patrol cars and security cameras to protect the general public in areas with higher levels of criminal activity. 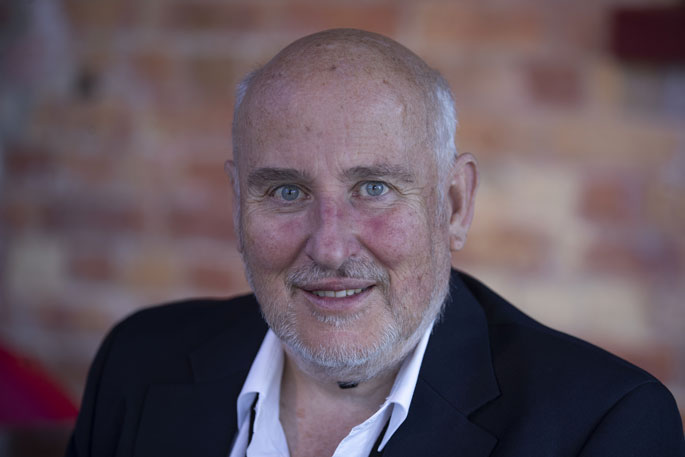 Independent candidate Peter Wakeman says that the social fabric in New Zealand has been disintegrating at an ever-increasing rate.

“Whether it’s from alcohol, drugs or extreme poverty, it’s so many people under stress that contributes to bad behaviour,” says Wakeman.

“This is not a satisfactory environment to raise children in. This applies to both the parents, guardians and the children which can have adverse effects on other members of the community.

“The income levels whether its wages or benefits are insufficient for survival. Yet the cost of incarcerating people in prison can exceed $100,000 per year per inmate.

“Putting people in prison does not always solve the problem, especially when children do not have parents or guardians to assist in developing good behavioural skills. To address that, people need affordable housing and to be able to financially meet their living and social needs.

“I view the model of the government reliance on housing to be failing to fill the needs of people for example, housing that is supplied with meals and activities with social support.

“Addressing issues like the anti-social behaviour at the bus stop terminals would come at no easy feat.”

Key dates for the Tauranga by-election:

Some very good suggestions from ACT.

The others are just trotting out the standard cliches. Sue Gray has no idea HOW she will "reconnect with youth". It isn’t the Youth Groups that are the problem. It is the dysfunctional remnants of what was once family that is the breeding ground for most of this behavior. The parents AND the perpetrators need to be addressed and the idea of having perpetrators work in the business they attacked and also be required to clean up the mess from ram raids is an excellent one. Let the punishment fit the crime and at the same time provide some more positive guidance for all concerned. To me, ACT are becoming a Party to watch...