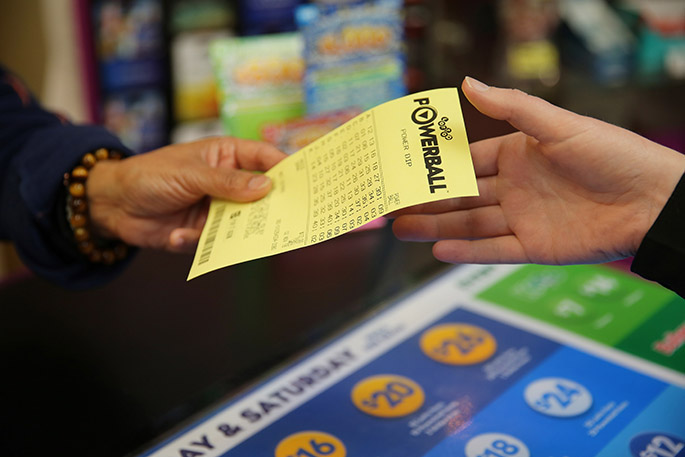 One lucky Powerball player from Auckland will be enjoying a life-changing moment after winning $13 million with Powerball First Division on Saturday night.

The win comes less than a month after an Auckland couple won $8.5 million with Powerball First Division in the draw on Saturday April 9.

Strike Four has rolled over last night and will be $400,000 on Wednesday.

It will be celebrations all round for twelve lucky Lotto players after each winning $26,577 with Lotto Second Division in Saturday night's Lotto draw.

Anyone who bought their ticket from MyLotto should check it as soon as possible online at mylotto.co.nz or through the Lotto NZ App.