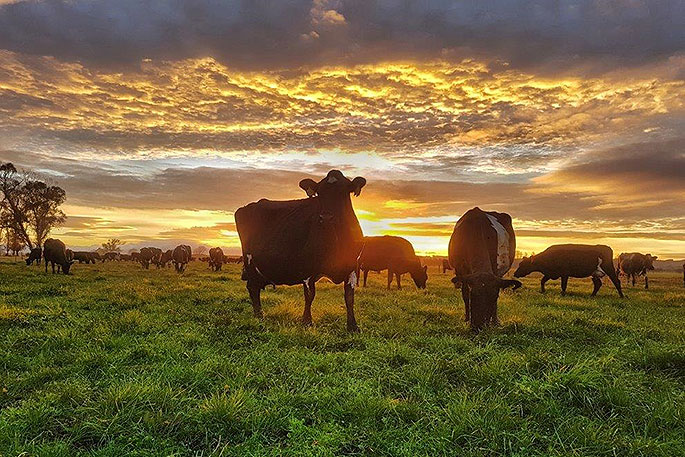 The National winners will be announced at a black tie awards dinner at Te Pae in Christchurch on Saturday, May 14

The 32 finalists representing 11 regions in the 2022 New Zealand Dairy Industry Awards have been found.

The National winners will be announced at a black tie awards dinner at Te Pae in Christchurch on Saturday, May 14, after the finalists complete a final round of judging.

General manager Robin Congdon says the 32 finalists from 11 regions are the cream of the crop from all the entries received.

“It was fantastic to attend the regional dinners and feel the excitement of the wins and see the journey each finalist has taken, both professionally and personally,” says Robin.

“We’re thrilled these dinners were able to proceed and the live-streaming on Facebook was well-received.

“The Awards promote best practice and celebrate all entrants and finalists.  It’s not just about winning, it’s a programme of learning, connecting and personal and professional growth.

“This year, due to entrant withdrawals in the Share Farmer category in Hawke’s Bay/Wairarapa and Manawatū, we trialled a benchmarking system in these two regions which allowed entrants to complete the programme and be placed accordingly.

“Places were determined by the overall score achieved, which was then benchmarked against the scores for places across all the regions and this resulted in a first and third place for Hawke’s Bay/Wairarapa and a runner-up for Manawatū.”

Robin says there was a mix of gender, age, farming experience and career backgrounds amongst the regional finalists, along with 18 finalists who were on a work visa – six in the Dairy Trainee category, 11 in the Dairy Manager category and one in the Share Farmer category.

“We are looking forward to celebrating success and best practice in the dairy industry at our Gala Dinner in May at the brand-new Te Pae Christchurch Convention Centre, and judging by the number of tickets sold already, many people feel the same!”