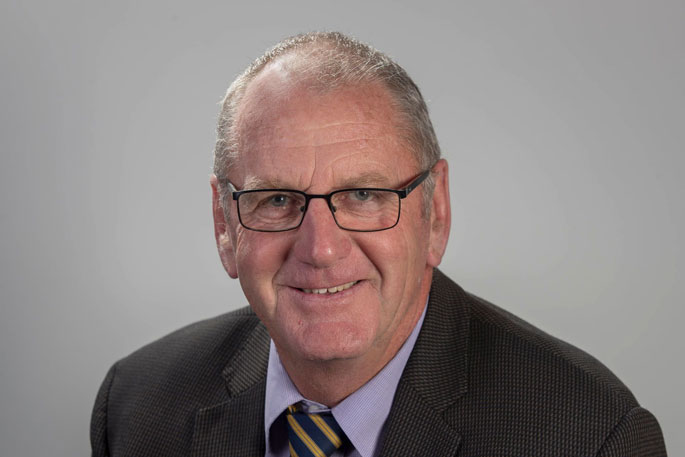 Western Bay of Plenty Councillor Don Thwaites has confirmed that he will be running for mayor this year.

Current Western Bay Mayor Garry Webber announced in February that he will not be running for the job again this year.

He made the announcement during his Waitangi Day speech at Whareroa Marae at Mount Maunganui.

Thwaites has served as a councillor in the Western Bay of Plenty for four-and-half terms.

In a statement released today, Thwaites says his goal is to harness the talents of 11 councillors residents elect, to continue strong governance for the Western Bay of Plenty.

He also says he is disappointed the WBOPDC didn't join the Communities 4 local democracy“ group, as he doesn't support the current Three Waters Reform.

"I do support improvement and change, but at a regional level and not an unwieldy ”coast to coast” entity."

Thwaites, a Te Puna resident, currently represents the Kaimai ward after winning a by-election in 2009.