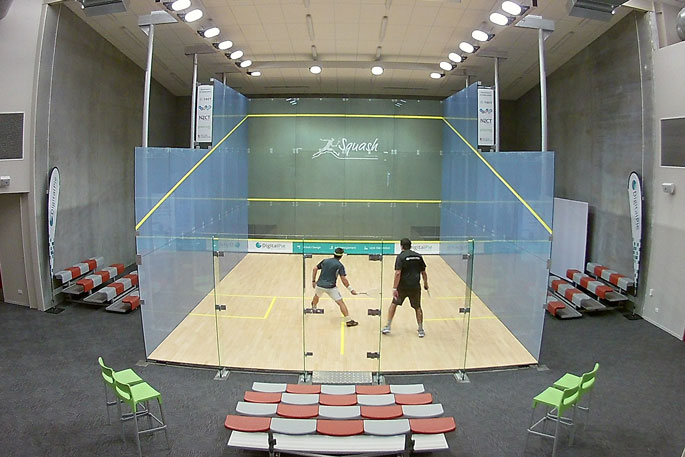 Squash players across the region now have access to play on a court generally reserved for professional players, thanks to the recent completion of building extensions at the Devoy Squash and Fitness Centre.

The new all-glass squash court allows viewing from all sides for spectators and superior viewing for streaming and live television. It also provides an important pathway for future squash stars.

Alongside the new squash court, the building extensions also allowed for an upgrade to the changing rooms to fully accommodate future major squash activities.

Completed in November 2021, the project has been four years in the making, with the Devoy Squash and Fitness Centre committee completing a site master plan in 2017 investigating options for expansion to the facilities, says operations manager Karl Brown.

"A preferred option was agreed upon, and the awarding of the World Men's Teams Championship successful bid was the stimulus to implement the new court expansion project.

"The 2021 World Men's Teams event was confirmed in 2019. While the 2021 event was unable to be staged due to Covid-19 travel restrictions, the event has subsequently been re-allocated to Tauranga for 2023, and will see the top men's squash players in the world playing in Tauranga."

Brown says the building expansion was driven by a combination of factors.

"Membership continued to grow, and the facilities were often operating at maximum capacity during the peak season.

"Changing facilities were also not large enough to cater for tournaments that were getting larger with increased entry numbers. 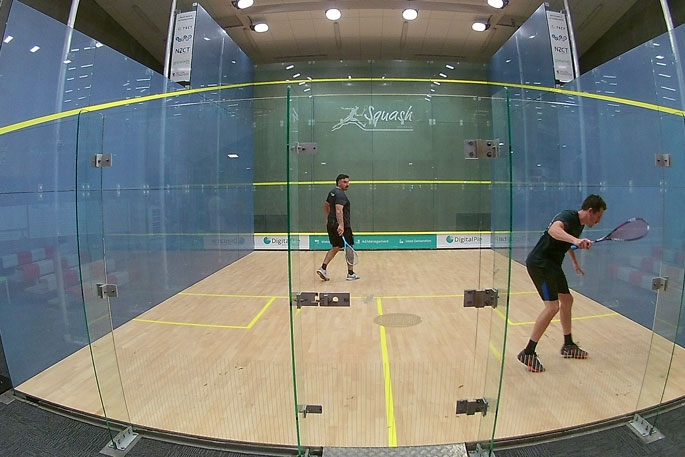 Brown notes that having an all-glass court provides up-and-coming players access to have experience on a glass court that previously would not be available, and for spectators, a new viewing experience.

"Spectators now have the opportunity to view the game from all angles and cameras can now operate from the front of the court, giving an international aspect on pictures and marketing.

With the all-glass court, the club has immediately experienced benefits with the granting of a number of key high-performance tournaments.

"In 2022, we will host the Cousins Shield/Mitchell Cup Tournament that will see the top players in New Zealand competing on the glass court in a teams' event," says Brown.

"We have also been awarded the 2022 NZ Senior Champs Tournament that will see the New Zealand Champions crowned.

Feedback on the project has been positive, with members enjoying playing on a world-class playing surface.

"Squash NZ are also excited to have a permanent all-glass court to provide elite and up and coming players access to a playing surface critical for their professional development to allow them to compete on the world stage," explains Brown.

Brown says TECT's funding was critical to the success of the project.

"As the initial funder, there is no doubt that TECT's early commitment gave other funders approached confidence to support the project and gave the Committee confidence to push forward with the project. We are grateful for their support." 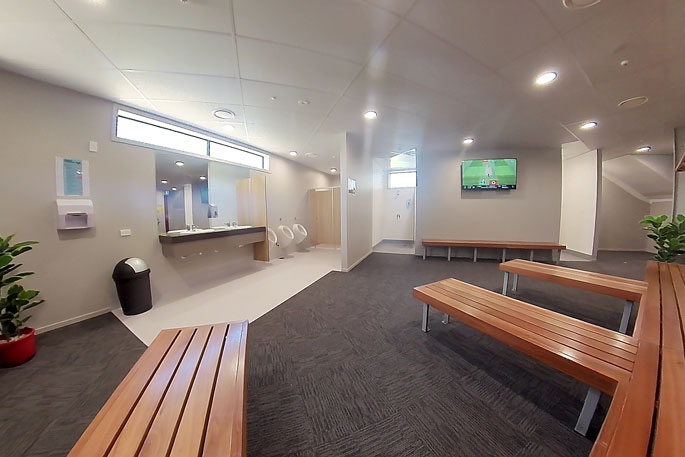 TECT Trustee Peter Blackwell says the local trust was proud to support the club with many positive outcomes anticipated.

"The Devoy Squash and Fitness Centre is a highly reputable and successful club meeting the needs of current, new and potential squash players.

"They have heavily contributed to attracting, supporting and delivering key regional, national and international events in collaboration with other local squash clubs. The all-glass squash court will have positive spin-offs for both the sport and for Tauranga, with increased visitorship for squash activities."

To learn more about the Devoy Squash and Fitness Centre, visit https://www.devoysquashandfitness.co.nz/.