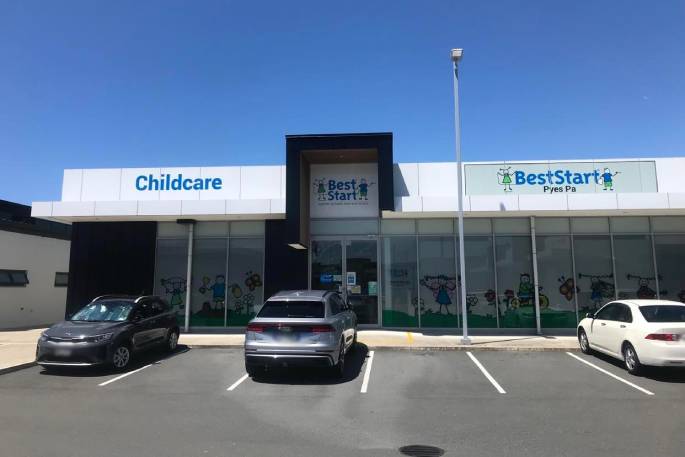 An early childhood centre in Tauranga has been linked to a suspected Omicron case, first reported yesterday.

The Ministry of Health is advising the case was present at the BestStart Pyes Pā on January 19 and was likely infectious at the time.

All people present at the childhood centre at the time are being treated as close contacts, being asked to isolate, and get tested immediately, says a statement from the ministry.

A Ministry of Health spokesperson says that Toi Te Ora Public Health is working with the Ministry of Education to establish a clear view on who was present at the centre on the day and is in the process of contacting those people.

Details of testing centres in Tauranga can be found here.

No new cases are being reported in the Bay of Plenty but there are 23 new community cases of Covid-19 in the rest of the country.

The new cases are in Northland, Auckland, Waikato, Lakes, and Nelson Marlborough.

There are currently six people in hospital with Covid-19, none of which are in ICU or HDU.

There is one case to report in Northland who is linked to a previously reported case.

There are 12 cases to report in Auckland.

Some of these cases have been linked to known or suspected Omicron cases, and the others remain under investigation.

Health and welfare providers are now supporting 649 people in the region to isolate at home, including 168 cases.

There are three cases to report in Waikato – the first case is linked, and investigations are underway to determine a link for the second.

The third case normally lives in the Waikato, but was tested in Rotorua. Management of the case is being transferred to Lakes.

The ministry is announcing a case in Taranaki that has been linked to the January Omicron cluster. This case was notified after the ministry’s reporting deadline and will be included in the case count tomorrow.

This person was on the same flight as the air steward that is part of this cluster and has been isolating since being identified as a close contact.

Whole genome sequencing is underway but, in the interim, this case is being treated as a suspected Omicron.

All close contacts identified to date are in isolation and being tested for Covid-19.

Investigations are continuing into any additional exposure events and locations of interest will be published on the Ministry of Health website as they are identified.

There are five cases to report in Rotorua.

Three cases are linked to previously reported cases, and investigations are underway to determine a link for the remaining two.

There is one case to report in the Wellington region with investigations are underway to determine a link for the case.

There are three cases to report in the Nelson Tasman region.

One of these cases is part of a household that has been linked to the January Omicron cluster associated with several private events in Auckland over the weekend of January 15 and 16.

The other two were detected this morning and are under investigation. The cases are being treated as suspected Omicron.

There are now a total of 15 active cases (14 confirmed and 1 probable) in the region, across three households. All members of these households are isolating at home.

Of the cases reported today, one will be reported in today’s official tally and the remaining two will be included in tomorrow’s numbers.