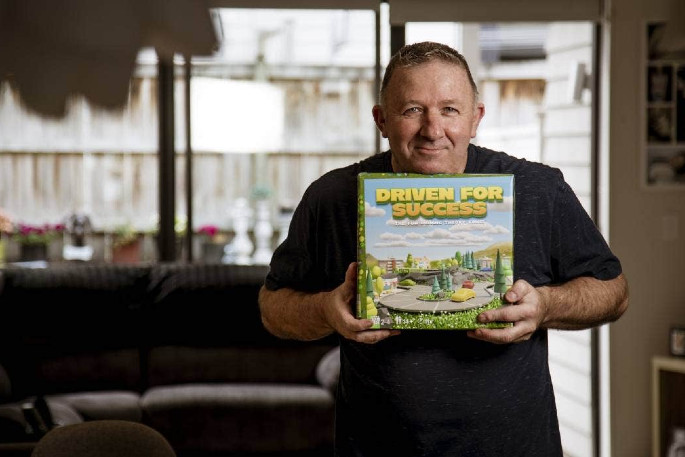 Board game developer Ian Elford with one of his Driven for Success prototypes. Photo: David White/STUFF.

A probation officer had prisoners in mind when he designed a board game that could help those serving prison sentences pass their driving theory test.

Ian Elford, a probation officer for the Department of Corrections, says he created Driven for Success to support people studying for their driving test and to help drivers maintain their road safety knowledge.

Part of Ian’s work in Corrections has involved coaching people to get their driving licences, and he saw the need for a fun study aid.

“I went home and thought, ‘There must be an easier way for someone to learn all the stuff you need to learn for your theory test.’ So I just made the board game more or less overnight,” says Ian. 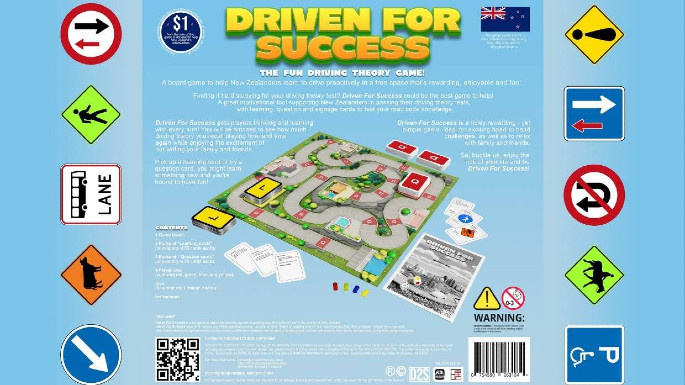 While the game was intended to educate everyone, Ian hoped it would be used in prisons, as prisoners were often supported to gain their driving licences prior to release.

Ian says when a prisoner was released with qualifications, it gave them confidence and a feeling of pride in their achievement – and this was a big step when returning into the community.

Ian says the board game would support the wider community and government organisations such as the police, Ministry of Education, Ministry of Social Development and Ministry of Justice.

The game uses question and learning cards and question squares so players can learn road safety rules in an entertaining way. It is aimed at players aged 14 and up.

The game offers novice and expert play options, so that people of all knowledge levels can take part. 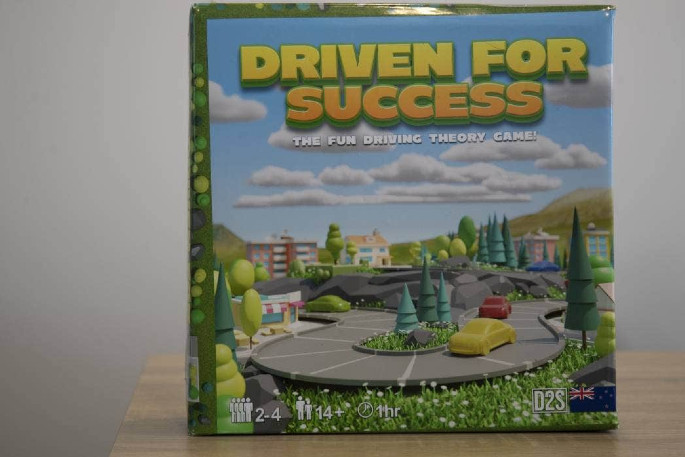 The art was designed by his brother Jeremy Elford who works as an artist in Canada. Photo: David White/STUFF.

After having the initial idea Ian worked on the game with his brother Jeremy Elford, a lead artist for a video game developer in Canada, on and off for five years, but the Covid-19 lockdown pushed them to get it finished.

Ten prototypes were made in New Zealand through Image Concepts for test play, but production would be done overseas.

Driven for Success will donate $1 from each sale of the game to either the Starship Foundation, Barnardos, Breast Cancer Foundation, Shine or Life Matters Suicide Awareness Trust.

Ian is showcasing the game at pop-up events at central Auckland board game eateries Cakes n Ladders on Saturday January 22 and Dice and Fork on Saturday February 5.

He says it was an opportunity for people to come give the game a go and learn about road safety.

Ian says he hopes production could start by February and the game would be in the country by mid-March.

The Driven for Success is available to pre-order from drivenforsuccess.shop 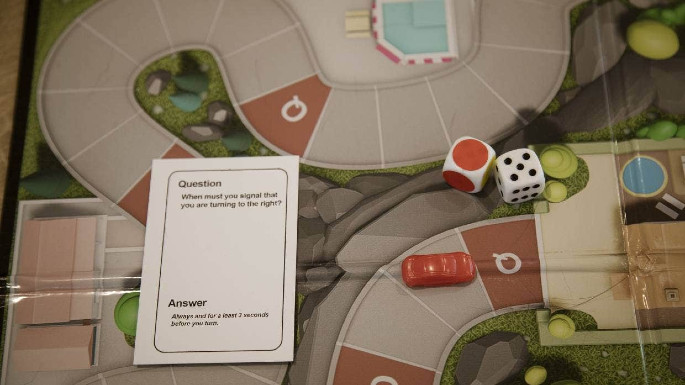 The game comes with four playing pieces but more can be added to have more players. Photo: David White/STUFF.