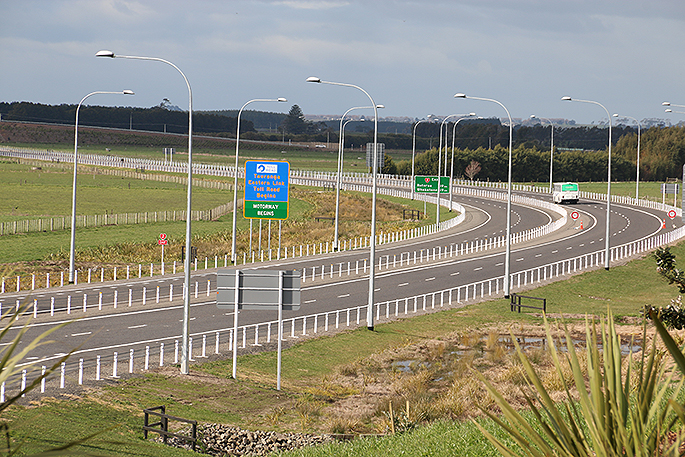 All three of the country’s toll roads are in the North Island and run for a total length of 27.5 kilometres.

The error resulted in several public holidays being treated as working days, which caused thousands of drivers who used toll roads over Christmas and New Years to incur late-payment fine.

Users of the agency’s toll roads usually have five working days to pay the toll before they are fined an initial $4.90.

But Waka Kotahi did not take account of statutory and observed public holidays.

One of those drivers was Waikato man, Shaan Hill​ who was driving from Hamilton to Whangarei to see family for Christmas.

Hill​ calculated exactly when he needed to pay the toll and was shocked when he logged on to the Waka Kotahi website and saw the fine.

“I was a bit annoyed about it, because I knew I had paid in time. But then I thought because the system was automated there was probably quite a few people affected,” Hill​ says.

After emailing and calling the agency, Hill​ was refunded the fine.

But he says the mistake added an unnecessary frustration over a busy Christmas period.

“It is quite a difficult time of year because it is so busy and everyone has heaps of family stuff on. I am sure people just thought they could do it at a later date, and they got fined. It is a bit annoying,” Hill​ said.

The issue was caused by a data entry error and affected toll payment notices with an issue date of December 30 to January 5, Knacksedt says.

“Waka Kotahi apologises to all affected customers for the inconvenience this issue has caused,” Knackstedt​ says.

Between July 2015 and June 2016, the agency collected $2.4 million in penalty payments from drivers who failed to pay for the tolls.

NOT a computer error

The ’computer’ can only do what humans have told it to do. There should have been an infallible holiday subroutine in the payment system from Day 1 to the year 2099 - very slack human programming is to blame, so growl at LTSA, not the dumb computer.