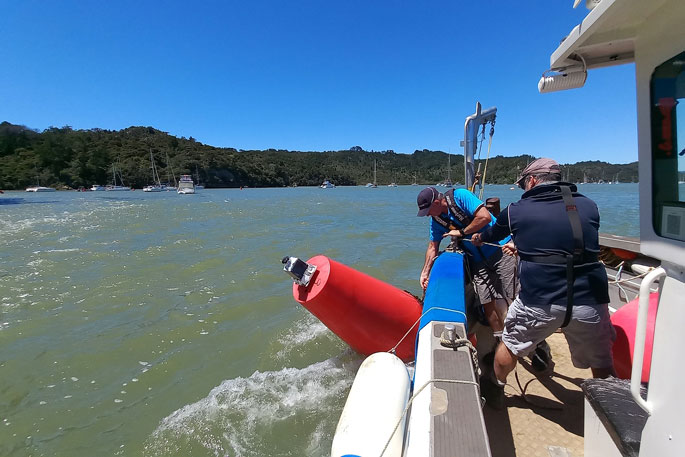 Boaties are being warned to be vigilant when navigating waterways around the Coromandel.

A number of channel markers had to be relocated this week, following strong and unusual currents seen in the weekend as a result of the eruption of Hunga Tonga–Hunga Haʻapai.

Channel markers in both Whitianga and Tairua/Pauanui harbours had shifted considerably as a result of the surges, says a post on the Waikato Regional Harbourmaster Facebook page. 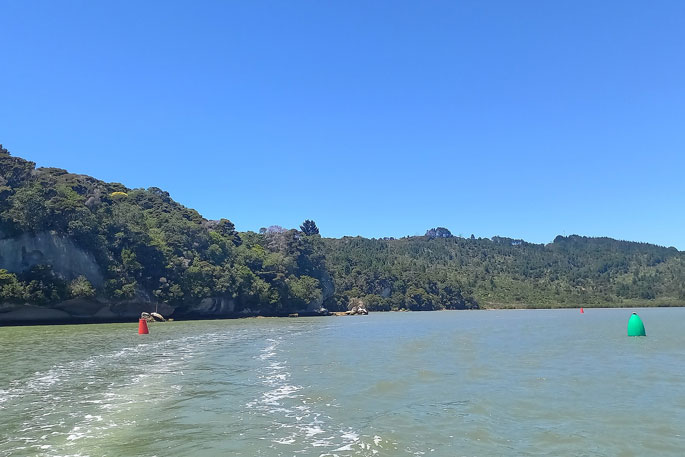 “Our team of maritime officers worked together to survey the locations of the channel markers and reposition the ones that had moved.

“Two of the outer buoys that mark the entrance to Whitianga harbour (a red lateral port marker and yellow 5 knot speed marker) are still to be recovered, currently sitting in the middle of the bay off Brophys Beach. We expect to be able to relocate these at some point this week.

If you have noticed any navigational hazards or buoys that are not where they should be, call 0800 800 402.