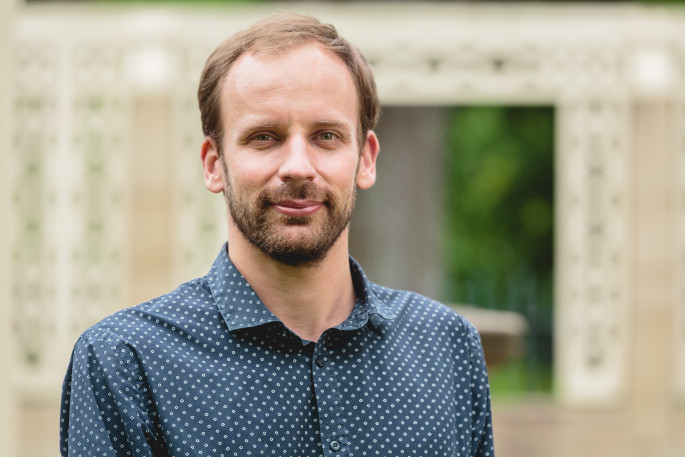 A newly-arrived scientist at the University of Auckland’s Liggins Institute is investigating the biological mechanisms that link breast milk to a reduced risk of babies developing immune system disorders such as asthma.

In ground-breaking research in the UK, Hungarian scientist Dr Gergely Toldi and his research partners showed for the first time how immune cells called regulatory T cells expand in the first three weeks after birth in breastfed babies and are nearly twice as abundant as in formula-fed babies.

He plans in New Zealand to investigate links between the type of milk a baby receives and changes in the child’s gut which help to produce the regulatory T cells.

"Most people, we hope, know the incredible value of breast milk for babies, and this work is helping to show exactly how the beneficial effects happen,” says Dr Toldi.

“A better understanding may encourage breastfeeding, and also potentially help the manufacturers of formula milk to improve their products to better support babies’ health.”

In the next phase of his research, which still needs final approvals to proceed, samples of cord blood would be collected from the placentas of new-born babies in Auckland. Additional blood samples and stool samples would be collected three weeks after birth.

Analysing the samples, Dr Toldi would research how different types of milk affect the production in a baby’s gut of short chain fatty acids which, in turn, may be linked to the production and function of regulatory T cells.

His planned study would include around 25 term and 25 preterm babies as well as ten healthy adults.

Breastfeeding is associated with life-long health benefits for babies, including a reduced risk of asthma, obesity, and autoimmune diseases compared to babies exclusively formula fed. It’s also linked to a lower likelihood of childhood infection.

The human microbiome is mostly established in the first months after birth and is affected by the type of milk the baby receives. Bacteria called Veillonella and Gemella, which support the function of regulatory T cells, are more abundant in the guts of breastfed babies.

“We’re looking to discover how the type of milk the baby receives affects the microbiome’s production of short chain fatty acids, and, then, which short chain fatty acids are linked to the biggest gains in the production of regulatory T cells,” says Dr Toldi, who arrived in New Zealand late last year and, besides researching, is working in the neonatal intensive care unit at Auckland City Hospital.

He brings additional expertise to the Liggins Institute, which leads New Zealand’s research into pregnancy and babies.

“Gergely boosts our capabilities in the area of the development and regulation of immunity and inflammation in the newborn,” says the institute’s director Professor Frank Bloomfield.
Many of the complications of preterm birth are due to dysregulation of the immune system and inflammatory response.

“Hopefully, by understanding better how these develop we may be able to develop new approaches to minimising complications associated with dysregulated inflammatory responses,” says Professor Bloomfield.

The Liggins Institute was named to honour Sir Graham “Mont” Liggins, the New Zealand obstetrician and scientist who discovered that corticosteroids given to mums before preterm birth can reduce breathing problems for babies.

The institute is preparing to this year celebrate the 50th anniversary of his breakthrough scientific paper.