Stockpiling in preparation for Omicron outbreak 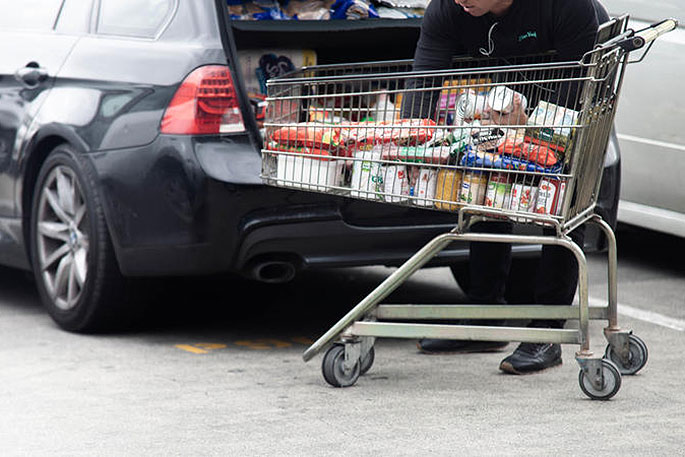 People could see themselves with less beer and less money to save on big ticket items like televisions if an Omicron outbreak disrupts supply chains.

Supermarkets are already stockpiling and industries are crisis planning for Omicron to break into the community "any day now".

Countdown Supermarkets are already taking note of their sibling-stores in Australia, where shelves have been running bare because of supply chain disruptions.

Countdown director of corporate affairs, safety and sustainability Kiri Hannifin says "when the truck drivers are sick and the supply chain members are sick, all the farmers, all the chicken operators are sick then obviously there's a short supply of product".

"We need everybody in the supply chain to keep well and be safe from Covid."

Countdown supermarkets have already been stockpiling what they can in preparation.

But before food arrives, it needs to be grown, processed and distributed across the country - all of which could lead to shortages should an outbreak stand-down large groups of staff at a time.

"That goes off to a place in Martin, and is obviously a key ingredient in our beer. If [the mill] had problems, or we had problems getting the truck to go there then it just has a snowball effect on New Zealand consumers," she says.

Some farmers were already finding it hard enough to import machinery, and were stockpiling equipment for a rainy day, Williams says.

Retailers are already feeling the squeeze of international supply, and that could be tightened further with Omicron.

KPMG Management Consulting Division partner Ian Williamson says in a bid to keep things on the shelves for longer, discounts could be minimised or halted all-together.

"When you may have got a new TV for 30 per cent or 40 per cent off at a sale, you might find that it's now only 20 per cent off, or not reduced this time - because why would [retailers] reduce it if they know they're going to sell out of everything?"

Retailers and supermarkets would also be concerned about consumers buying extra items, as they had been when Covid-19 spikes occurred, Williamson says.

Much of the pressure lies with the transport and freight industry, which is already experiencing capacity issues.

Transporting New Zealand chief executive Nick Leggett says "there'll have to be some flexibility in the supply chain, potentially, if we get to that point". 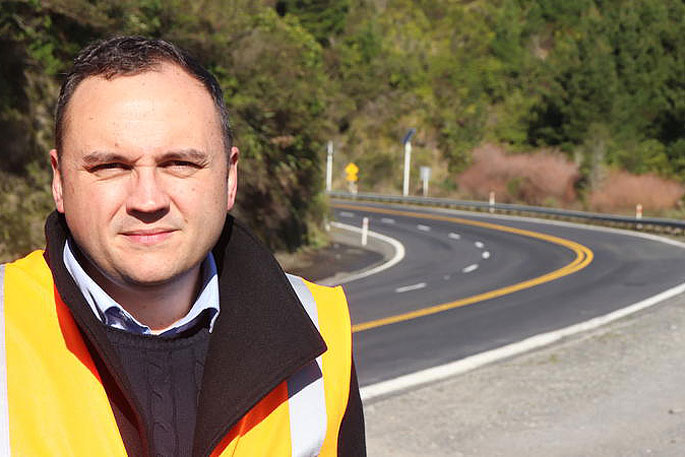 Learnings from previous lockdowns showed it difficult to determine a priority rating for products that were transported around the country, he says.

"What are the things that are really important? We do want medical supplies moved, we do want food moved, because those things are critical. But actually if a big part of the economy can continue then that too should be services by transport."

The transport and freight industry is already under staffing strain and has been struggling to fill gaps to meet an increased demand.

Leggett says Transporting New Zealand wanted to know what the government's plan was for Omicron, and how things like rapid antigen testing and stand down period will apply.

....we are becoming, with buying all sorts of weird stuff just ’in case’...and becoming suspicious of the everything, being asked to and actually ’dobbing in’ our previously friendly neighbours .....jeez....horrible............. Don’t panic though, I see Princess Jacinda has promised more details in ’coming weeks’....about, well, something...............