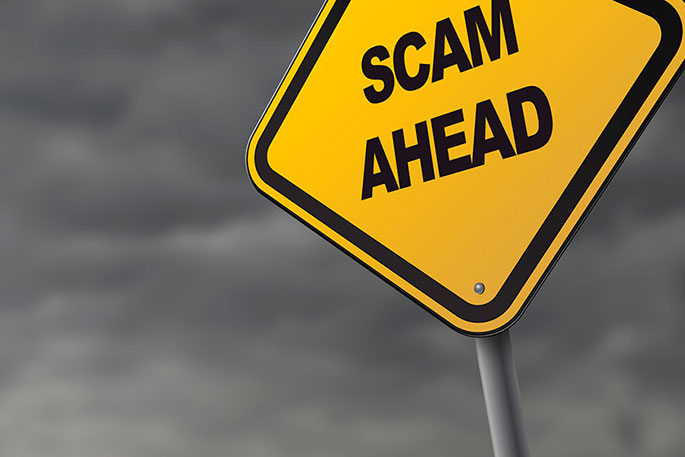 The bank says considerable effort has been put into making an authentic-seeming investment prospectus booklet.

Some of the websites purported to help people compare investments.

People are then asked to enter personal information and the scammers followed up with calls or email.

"We have had a handful of reports about the scam so far. We want people to be vigilant and report any suspicious activity so our financial crime team can investigate."

If someone suspects they may have been targeted by this scam they should call the Westpac NZ contact centre on 0800 400 600 or talk to one of the Westpac NZ branch team.