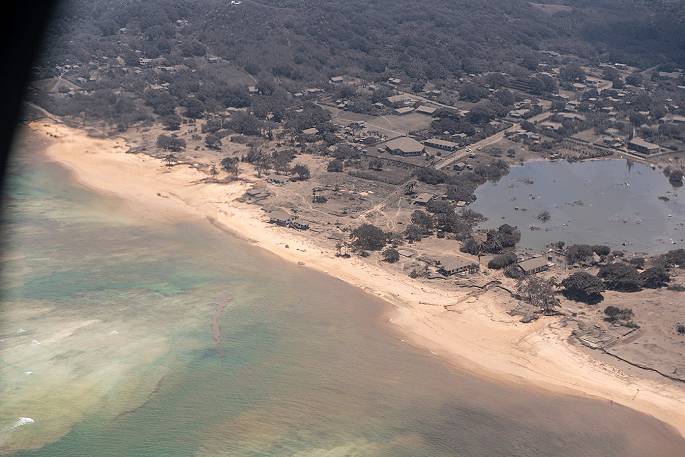 The Ministry of Foreign Affairs and Trade has confirmed two deaths so far following the volcanic eruption and tsunami in Tonga on Saturday.

The Hunga Tonga-Hunga Ha'apai volcano, which erupted on Saturday, was about 65km north of Tonga's capital Nuku'alofa.

There is now a huge clean-up operation in the town, which has been blanketed in thick volcanic dust.

Serious damage has been reported from the west coast of Tongatapu and a state of emergency has been declared.

The Ministry of Foreign Affairs and Trade has confirmed two deaths so far, but Fiji-based United Nations co-ordinator Jonathan Veitch says there were still areas that had not been contacted.

The flight was to assist in an initial impact assessment of Saturday’s eruption.

Aid is currently being set to the island. 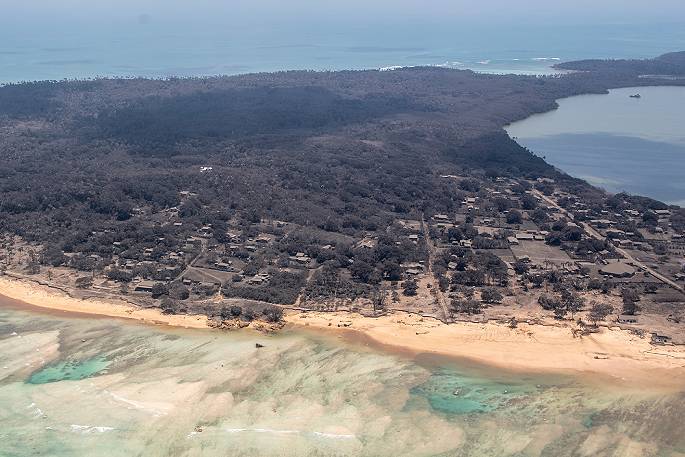 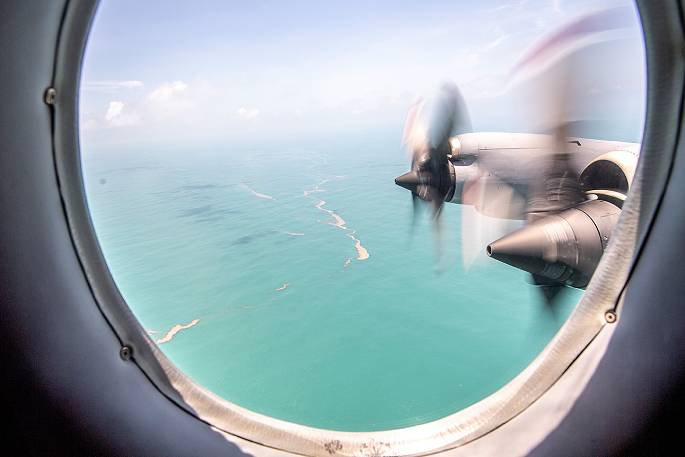 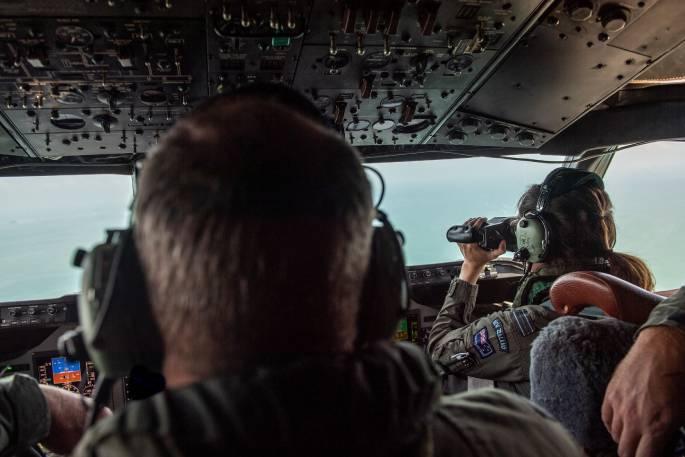 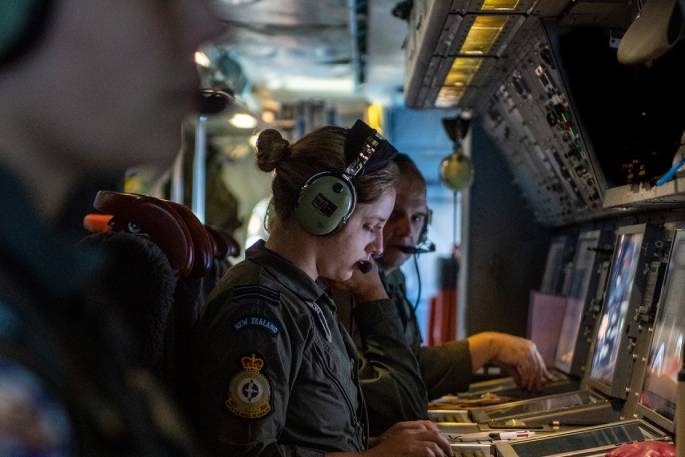