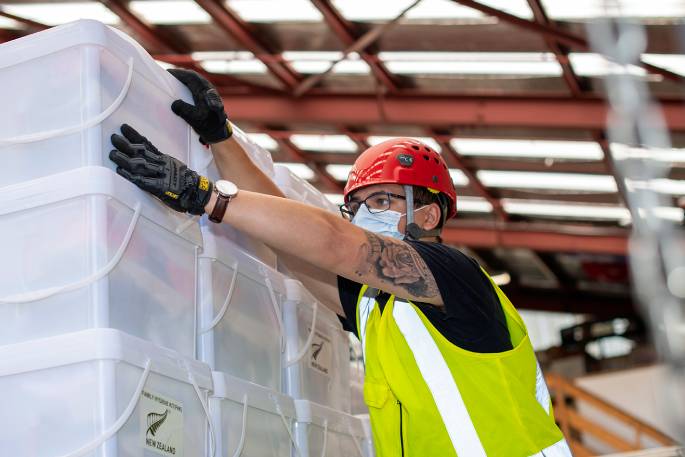 New Zealand is ready to assist Tonga in its recovery from Saturday night’s undersea eruption and tsunami but is waiting for ashfall to be cleared from a runway before a military flight can land to provide assistance.

Foreign Affairs Minister Nanaia Mahuta and Defence Minister Peeni Henare have announced the backing today, with water, generators and hygiene kits set to be provided, whilst a further $500,000 has been added to initial aid funding, taking the current total to $1 million.

“Following the successful surveillance and reconnaissance flight of a New Zealand P-3K2 Orion on Monday, imagery and details have been sent to relevant authorities in Tonga, to aid in decisions about what support is most needed,” says Mahuta.

She states that images of Nuku’alofa airport runway shows significant ashfall which must be cleared before a C-130 Hercules flight with humanitarian assistance can land.

As a result, two navy ships will depart New Zealand for Tonga today in order to provide assistance if needed.

“Communication issues caused by the eruption have made this disaster response particularly challenging,” says Mahuta.

“The delays mean we have taken the decision for both HMNZS Wellington and HMNZS Aotearoa to sail so they can respond quickly if called upon by the Tongan Government.”

“Water is among the highest priorities for Tonga at this stage and HMNZS Aotearoa can carry 250,000 litres, and produce 70,000 litres per day through a desalination plant,” says Henare.

“The survey and diving teams are able to show changes to the seabed in the shipping channels and ports. They will also assess wharf infrastructure to assure the future delivery of aid and support from the sea.”

It will take three days for the ships to make the journey. If not required, they will return to New Zealand. 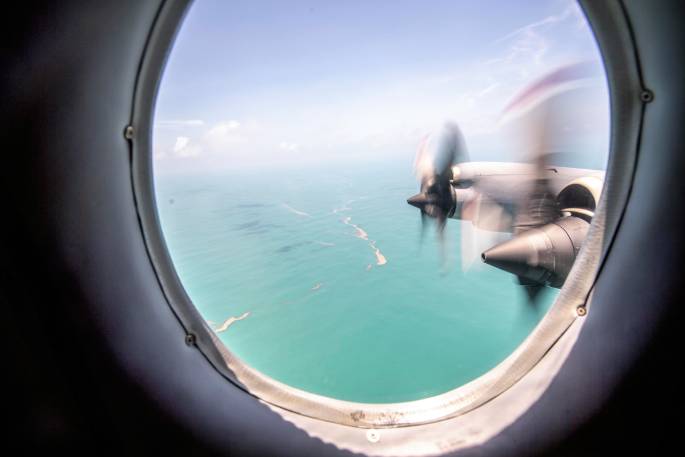 As for the aircraft, Mahuta explains it is currently on standby and further deployments could be forthcoming.

“A C-130 Hercules aircraft is on standby to deliver humanitarian aid and disaster relief stores including collapsible water containers, generators and hygiene kits for families once the airport runway is cleared.

“Other deployments are possible in the next few days, subject to Tongan Government requests and permissions, and Covid-19 border rules.”

Tonga is currently free of Covid and operates strict border controls to keep Covid-19 out.

In a statement, the Government says all current support is being delivered in a contactless way. Officials are said to be in discussions around long-term options for support.