Equine world to get their festival 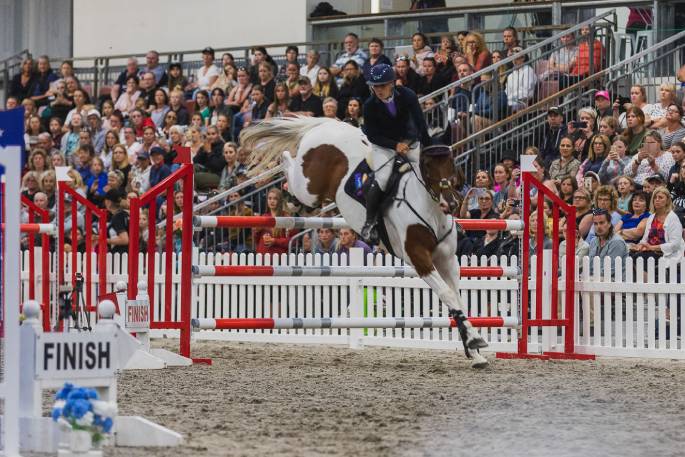 Equifest competitions are a spectacle of fast-paced action. Supplied photos.

The equine industry is set to celebrate its own festival this summer as Equifest prepares to descend upon Taupō Waitangi Weekend, February 4 – 6.

Held at the Dunstan Fiber Fresh National Equestrian Centre, Equifest will include a marketplace of more than 140 exhibitors, and feature 30 experienced equine educators, along with competitions and demonstrations spanning jumping, western and dressage.

Equifest is the only national event of its type, says Equifest Director Ammie Hardie.

For the rest of the year, the western riders mostly stick to themselves, and the jumpers and dressage sports run their individual events.

“People are very passionate about their own disciplines; they have their own championships and points to gather,” says Hardie.

The beauty of Equifest is that it brings everyone together to celebrate the one thing they all have in common – their love of horses.

Coming from all walks of life, equestrian enthusiasts of all riding levels, ages and disciplines will benefit from the exchange of ideas, knowledge and experiences that Equifest offers.

“Equifest is about gaining new knowledge, trying a different discipline and most importantly getting together again with friends and family, something we haven’t been able to do very much lately.” 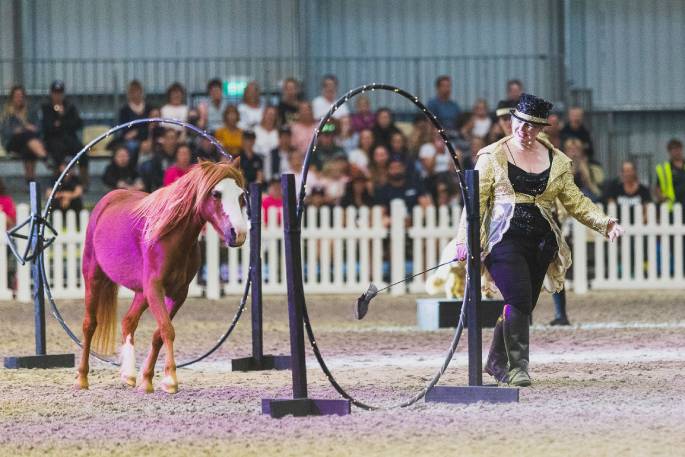 Equifest is the only event of its type to showcase all aspects of the equine industry.

With events being cancelled around the country, Equifest will see some of the country’s most well-known and knowledgeable educators sharing their skills and expertise through clinics and demonstrations, with several fan favourites returning as well as a few new faces being added to the mix.

Hardie says while the postponement of the event from October last year meant several educators were unable to participate in the February event, she has been humbled by the outpouring of support from the public.

Equifest would also provide a boost for the Taupō tourism and hospitality businesses that will be feeling the effects of many large-scale events that had been postponed in the region due to the Covid-19 pandemic, she says.

Deputy mayor Christine Rankin says Taupō is looking forward to welcoming Equifest and its visitors to the district.

“We’re thrilled to have the National Equestrian Centre in Taupō offering a world-class facility for many different equestrian disciplines and pursuits.

“Once visitors have enjoyed celebrating and exploring all things equine, we hope you’ll get the chance to dine out at some of our spectacular cafes and restaurants, explore our boutique shops, or enjoy a relaxing soak in the hot pools.” 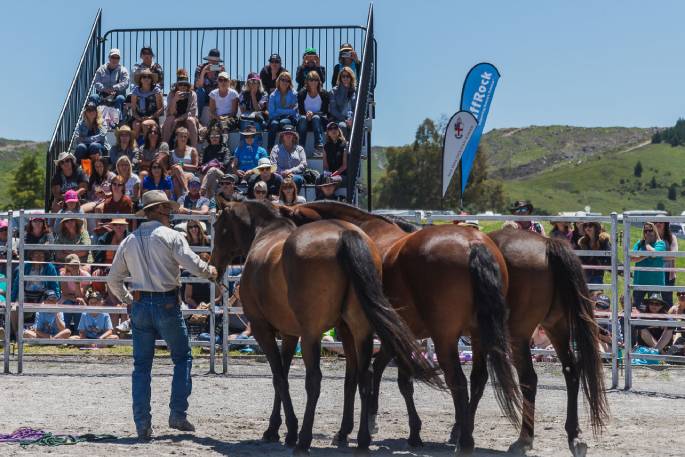 Education is at the heart of Equifest with 30 educators sharing their knowledge through clinics and demonstrations.