Moturiki closed due to sea swells 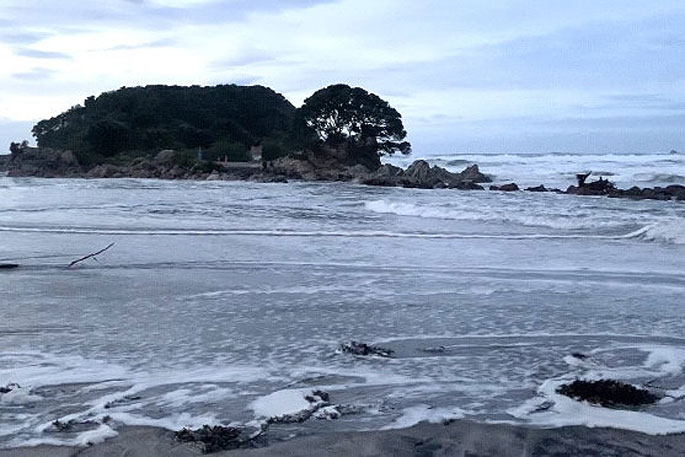 The closure at Moturiki will be reassessed on Monday. Photo: Rosalie Liddle Crawford

Access to Moturiki, often known as Leisure Island, has been closed on Sunday afternoon due to significant sea swells and the high incoming tide.

"This closure is to ensure public safety," says a Tauranga City Council spokesperson.

Warning signs advising of the closure are in place.

The closure will be reassessed on Monday. 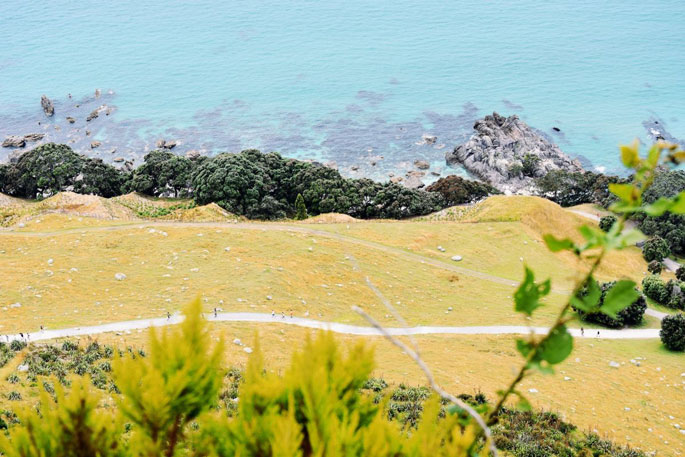 The Mauao base track was closed earlier today.

Tauranga City Council released a statement on Sunday morning to say the Mauao base track is now closed as a precaution, due to strong and unpredictable surges following a large volcanic eruption in Tonga, as well as higher than normal swells generated by Cyclone Cody.   This closure is to ensure public safety. Signage and barriers are in place at all closure points. Council staff say the closure will be reassessed on Monday.

The agency is expecting NZ coastal areas on the north and east coast of the North Island and the Chatham Islands will experience strong and unusual currents and unpredictable surges at the shore following a large volcanic eruption at Hunga-Tonga-Hunga-Ha'pai in Tonga.

“Strong currents and surges can injure and drown people. There is a danger to swimmers, surfers, people fishing, small boats and anyone in or near the water close to shore,” says a NEMA spokesperson.

“People in or near the sea should move out of the water, off beaches and shore areas and away from harbours, rivers and estuaries until this Advisory is cancelled.”