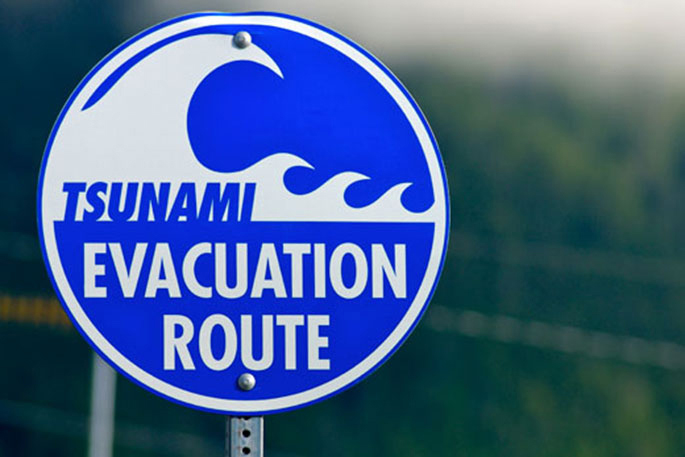 People are being advised to stay away from coastal areas overnight. File photo.

"We expect New Zealand coastal areas on the north and east coast of the North Island and the Chatham Islands to experience strong and unusual currents and unpredictable surges at the shore following the large volcanic eruption," says a statement from NEMA.

"Strong currents and surges can injure and drown people. There is a danger to swimmers, surfers, people fishing, small boats and anyone in or near the water close to shore.

"People in or near the sea should move out of the water, off beaches and shore areas and away from harbours, rivers and estuaries until at least 4am on Sunday, January 16. "

STAY OFF THE BEACHES AND SHORE AREAS

There is no need to evacuate other areas unless directly advised by local civil defence authorities, says NEMA.

Coastal inundation (flooding of land areas near the shore) is not expected as a result of this event.  We are advising people to:

Strong and unusual currents and unpredictable surges will continue for several hours and the threat must be regarded as real until this Advisory is cancelled.

This National Advisory has been issued following advice from GNS Science.

This is the largest eruption from Hunga-Tonga-Hunga-Ha'pai Volcano so far, and the eruption is ongoing.

The situation may change as new information becomes available.

Listen to the radio or TV for updates, or check www.civildefence.govt.nz