Explosion-like noises reported around the BOP 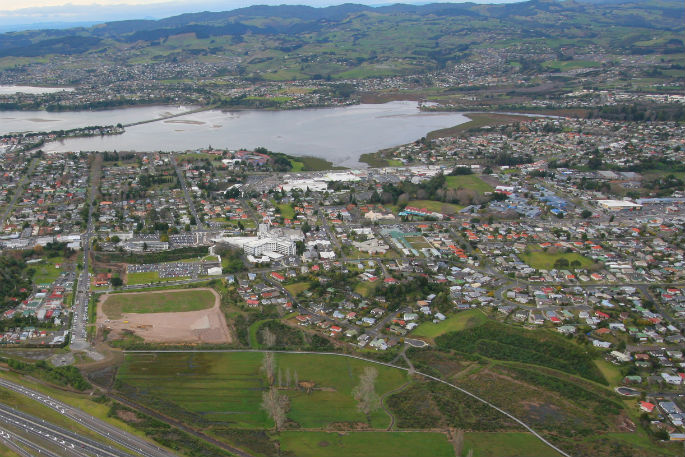 The noise has been heard throughout the Bay of Plenty tonight.

A number of people are taking to social media tonight to report what they believe sounded like explosion noises around the Bay of Plenty.

"We and many others heard across the BOP. It shook our door and others houses too. What's happening?" says one reader in Ohauiti.

People from Mamaku, near Rotorua, are also reporting the noise.

A number of different posts have appeared on the Mamaku Notice Board Facebook page describing a loud muffled bang "that made the house shake".

Some people say it may have been an earthquake, but nothing has been reported by GeoNet so far.

SunLive will provide an update when more information comes to light.

Know what is going on?

Let us know by emailing newsroom@thesun.co.nz

Heard them from the hills above Pahoia last night too

Yes, our windows rattled and there were several booms. We live 5k up Ohauiti Road. No coverage of it in any other media.

Why so little reporting

The explosions were really loud. Sounded like cannon fire. I thought it may have a military display. The last explosion shook my windows and I live in Te Puna