Drop in amount of contraband found in NZ prisons 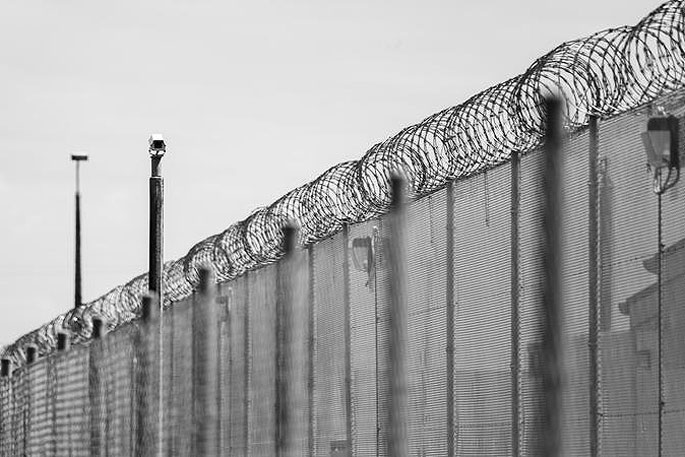 In the 2020/21 financial year there were more than 6700 incidents where contraband was found in New Zealand prisons. Photo: RNZ / Nate McKinnon.

Since 2015 there have been more than 250 reported incidents of contraband being lobbed over prison gates.

Known as a 'throwover', it is just one of the ways people try to smuggle contraband into New Zealand prisons.

"Those are likely, more than likely to have been drug related, sometimes it will be a cellphone also a popular item.

"Sometimes it will be tobacco. Now tobacco is freely available outside of prison but inside prison it's a contraband item."

Beales says staff are rising to the challenge of catching prohibited goods.

In the 2020/21 financial year, there were more than 6700 incidents where contraband was found in New Zealand prisons, he says.

It's a drop Beales attributed to lockdown, when visitors were unable to enter prison.

He's issued a warning to anyone wanting to smuggle items behind the wires.

"You will be caught and where we're able to do so, we will prosecute you as well. Do not try and get drugs in to our prisons."

Beales says when he was an officer in the United Kingdom, people would often throw dead birds stuffed with items over prison walls.

He has also seen tennis balls and people trying to fly things in with kites.

"Nowadays we have the introduction of drones. That's raised the risks of contraband coming over our fences incredibly."

Beales says a lot of what Corrections saw is incredibly sad, with some concealing drugs in the nappies of babies.

People are often pressured to bring drugs into prison, placing huge stress on them and their families.

"Contraband to me ... it's one of the things we need to keep fighting against."

At the rate this Government is releasing prisoners they’ll soon struggle to find any inmates too.