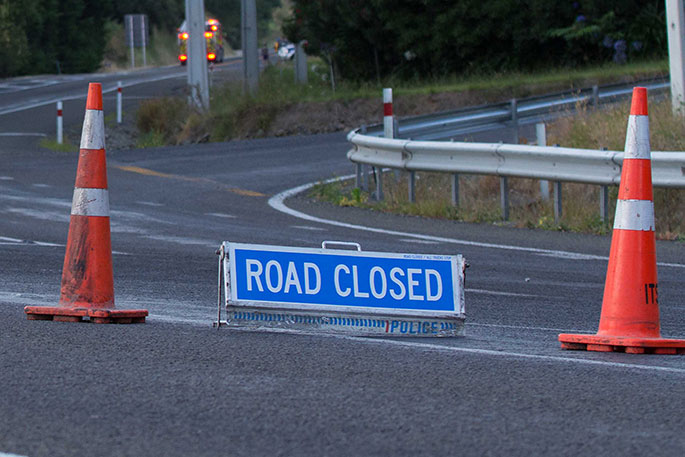 A truck carrying livestock overturned around 3.45pm causing the highway to be closed between the two ends of Waimana Road.

Waka Kotahai NZ Transport Agency is advising the road is open but people should expect delays.

EARLIER: Part of State Highway 2 is closed after a crash involving livestock.

Police report that the incident occurred around 3.45pm at Waimana on SH2 East.

“A truck carrying stock is reported to have overturned,” says a police spokesperson.

Police say that minor injuries have been reported to the driver.

Waka Kotahi NZ says the crash occurred in Waimana and SH2 is closed between the two ends of Waimana Road.

"Drive with care and follow the diversions in place,” says a statement.

The driver has minor injuries but how are the poor animals he was carrying? SLOW DOWN!!!!