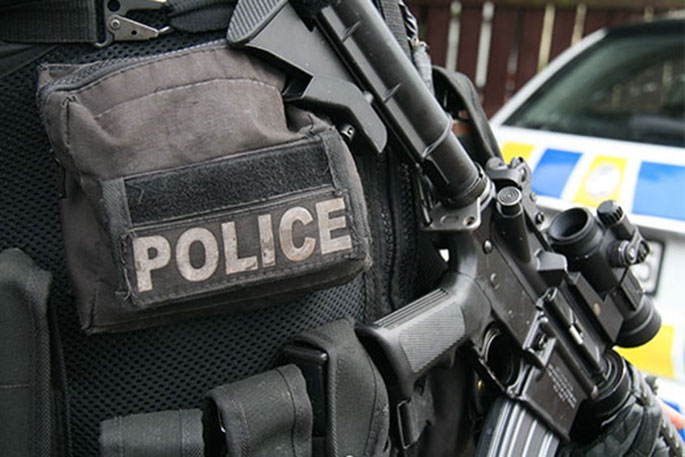 Armed police were called to a property in the Eastern Bauy of Plenty this afternoon. File photo/SunLive.

One person has been taken into custody after a report of gunshots in Eastern Bay of Plenty.

Police received a report of gunshots at an address on State Highway 35 in Maraenui, Ōpōtiki, about 1.30pm on Wednesday, a police spokeswoman says.

The police armed offenders squad was in attendance, and one person was taken into custody by 2pm.

Police officers were at the scene, and making enquiries to determine what happened.

St John attended but were not required, a spokeswoman says.