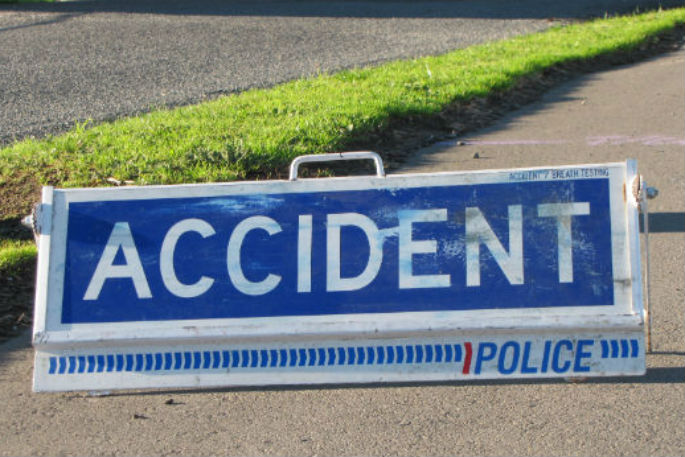 5.53pm NZTA advise that the crash that occurred earlier on State Highway 25A between Kopu and Hikuai has now been cleared.

"Thank you for your patience."

Earlier, 5.20pm There has been a vehicle crash on State Highway 25A.

The two vehicle crash on Kopu-Hikuai Rd, between Puketui and Kitahi Roads happened at around 4pm.

No injuries have been reported but the road is blocked.

NZ Transport Agency advise that due to a crash on SH25 near Puketui Rd in Hikuai, motorists are cautioned to expect delays in both directions.