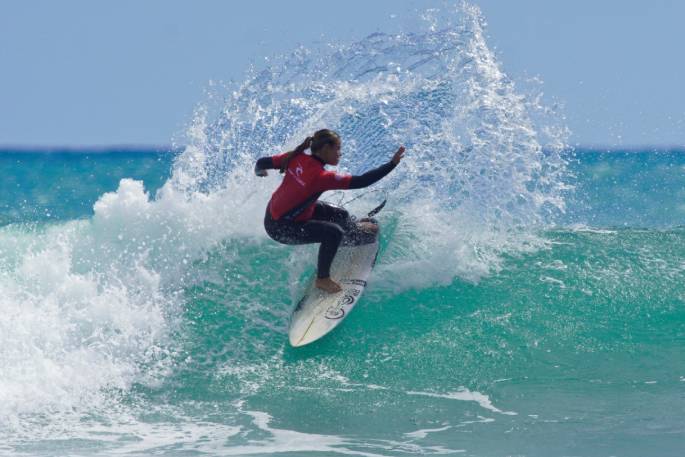 Paige Hareb in action during the 2021 New Zealand Surf Series and will be hunting her first national title at Westport next week. Image courtesy of Cory / NZ Surfing Magazine

Two of New Zealand’s most celebrated surfers head to the 2022 National Surfing Championships targeting two distinctly different goals this year – whilst several representatives from the Bay of Plenty will also be in action.

Mount Maunganui will also be in contention for the club title, but will have to get past defending champions Gisborne Boardriders and leading clubs from Raglan, Auckland, Christchurch, Dunedin and the hometown Buller Boardriders.

Mount Maunganui’s Anna Brock will be looking to battle for a title but another Mount favourite and 2021 men’s runner-up, Arataki’s Kehu Butler, is unavailable as he prepares for the Regional Qualifying Series in Australia.

But there will be big names at the event, with Raglan’s Billy Stairmand on the hunt to break his own record of eight titles. On the flipside, New Zealand’s most successful surfer, Taranaki’s Paige Hareb, a seven-time World Tour veteran, goes on the hunt for her first. 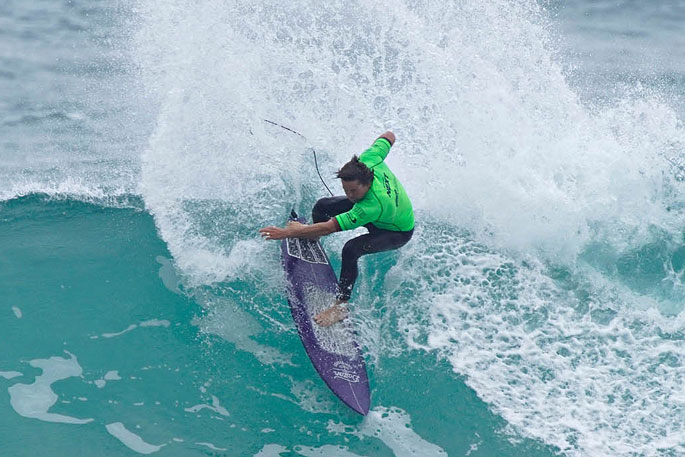 The 59th edition of the New Zealand National Surfing Championships will be staged at Westport from January 11-15. It is only the second time the event has been held on the West Coast of the South Island.

Both Stairmand and Hareb are gearing up for the World Surf League Regional Qualifying Series which commences in Australia early February.

The National Championships has been a mainstay in Stairmand’s preparation for international events while Hareb has often been unable to compete due to international commitments, limiting her chances to snare a title. 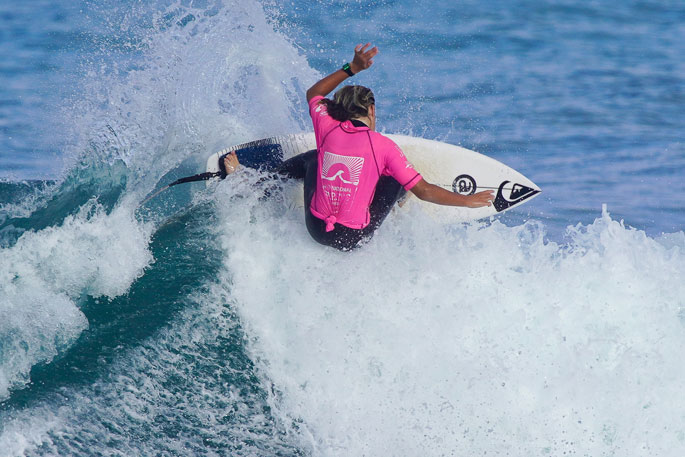 Entries into the event have exceeded 300.

The two star-powered surfers will be up against some of the strongest domestic talent who are eager to put their name on the most prestigious surfing trophies in New Zealand.

Hareb will find some strong opposition from several young junior surfers including 2020 National Champion Ava Henderson. The sixteen-year-old South Island surfer based out of Christchurch, won her title at the age of 14, shocking the New Zealand surfing community.

Henderson backed up her title with a fourth-place finish last year, one place behind Hareb. Other young surfers looking to impress will be Brie Bennett (Rag) who surfs outside the age group divisions for the first time and Liv Haysom (Piha), surfing in her final age group year.

Gabrielle Paul (Piha), Natasha Gouldsbury (Tara) and Anna Brock (Mnt) will also challenge for the title, the three young surfers each finishing in the top five of the NZ Surf Series in 2021.

Stairmand will fend off the likes of Taranaki’s Daniel Farr - who has finalled at the event before but yet to break through for a win. Since 2010, only three other surfers have taken a title – Jay Quinn (2011 and 2013), Ricardo Christie (2018) and Elliot Paerata – Reid (2020) – such is Stairmand’s dominance.

It is expected that one of Westport’s greatest exports, Jai Earnshaw, will make a comeback to the competitive arena.

The last time the event was held at Westport in 1997 Earnshaw came out of nowhere to win the Under 18 Boys Division and become one of New Zealand’s best surfers.

He will be one of a number of local surfers participating at the event along with a big line up of South Island’s best.

“The Nationals is the type of event where we wouldn’t be surprised if a number of participants from 1997 make their way back to Westport with fond memories and take part, most likely in the senior divisions now,” says Surfing New Zealand’s Ben Kennings.

“Not only will they compete, but they will bring their family and children who will carry on the summer tradition.”

Westport has a thriving surfing community which is underpinned by the local club Buller Boardriders, who are all eager to bring the event to town.

“It’s been 25 years since the Nationals were last held at Westport and we look forward to welcoming everybody back,” says Buller Boardriders president Steve Lee.

“Everybody is excited to host the event and have the best surfing in the country take place on our waves. The event window in early January often provides great conditions and we have plenty of waves for everyone to explore both for the event and whilst free surfing.”

“We are always excited to have the event down here and we want to get behind Buller Boardriders as much as possible, it is great for the community” she says.

“Westport is a great part of Aotearoa and it will be fantastic to show off this part of the country and bring the surfing community into the region after some particularly tough times with recent flooding and the lack of international tourists with the border closed. West Coast hospitality truly rules.”

A total of 29 divisions will be contested including the premier Open Men and Women plus additional divisions comprising of age groups from Under 14 boys and girls through to Over 60s for males and females and Longboard, Stand Up Paddleboard, Bodyboard and Kneeboard disciplines.

Set out below are winners of the major divisions contested for the past five years.