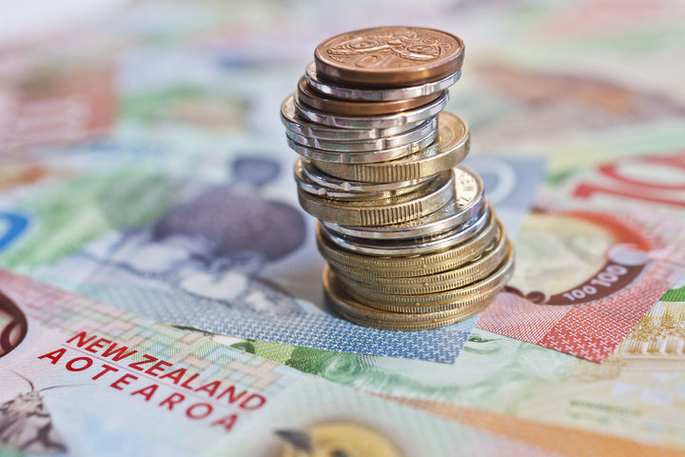 A businessman was ordered to pay back more than $50,000 mistakenly deposited into his bank account after a judge dismissed his “lame excuse” for trying to keep the cash.

And according to the Banking Ombudsman, recovery of mistaken payments was one of its top complaints last year.

The mistaken transfer saga is spelt out across a six-page Hamilton District Court ruling, detailing how Stefan Mayer’s IT company Centrix​ Consulting received $51,485 from a fellow IT company called Itesys.​

Mayer’s company, originally named Itesys NZ, had conducted work for Itesys, a relationship that ended in 2017.

In 2019 Itesys managing director Sascha Lioi​ offered Mayer $5000 to change his company’s name, receiving a counter offer from Mayer: $85,000, or $65,000 “together with an unspecified apology” and a transfer of shares in Itesys.

There followed an 11-month break of communication, before Mayer emailed in January 2020, saying he would change his company’s name for the shares.

“There is no reference to any monetary amount being required,” the ruling says.

The shares were transferred, then Lioi made a discovery via Itesys chief financial officer Christian Manser.​

“$51,000 had mistakenly been paid by him [Manser] on behalf of the plaintiff [Itesys] to Itesys NZ. He had meant to send the money to Itesys Ltd, the plaintiff’s wholly-owned subsidiary.

“He mistakenly selected the wrong payee.”

Mayer told the court he “assumed that the payment had been made by the plaintiff in exchange for Itesys NZ changing its name and having the 24.5 per cent shareholding held by the plaintiff transferred to him.

“His evidence was that when he received the funds and was then advised that it had been a mistake he did not believe the plaintiff, and thought they were trying to trick him.”

According to the ruling, "Itesys believed Mayer knew the payment was a mistake, and took advantage and kept the funds.”

Judge Cameron did not appear to find Mayer’s stance convincing.

“There are a number of difficulties with Mr Mayer’s version and what he maintains he believed at relevant times.”

Itesys NZ, now Centrix, was not waiting on any payments, having not done business together since 2017.

Judge Cameron said that as an experienced businessman, Mayer should have known a $50,000 payment was unlikely when the earlier request for $85,000 had been brushed off as “completely absurd”.

“I accept the plaintiff’s [Itesys] evidence that the payment was a genuine mistake, and the plaintiffs' evidence as to how this happened,” Cameron said.

“I reject the defendant's evidence that on receipt of the funds he considered this was a voluntary payment by the plaintiff to have him change the name of ITS. I find that Mr Mayer acted in bad faith by not immediately refunding the money to the plaintiff.”

Cameron ordered Mayer to pay $51,485 back, interest on that sum, plus costs.

According to Banking Ombudsman Nicola Sladden​, the issue of mistaken payments are “a common complaint”. The most infamous example of this was in 2009 when Westpac mistakenly loaded a $10m overdraft onto Rotorua man Leo Gao’s account, instead of $100,000 – he fled the country and later admitted theft.

“Recovery of payments, including recovery of mistaken payments, was one of the top complaint problems last year,” Sladden said.

She advised taking care when making payments as “it can be tricky getting back money sent to the wrong account”.