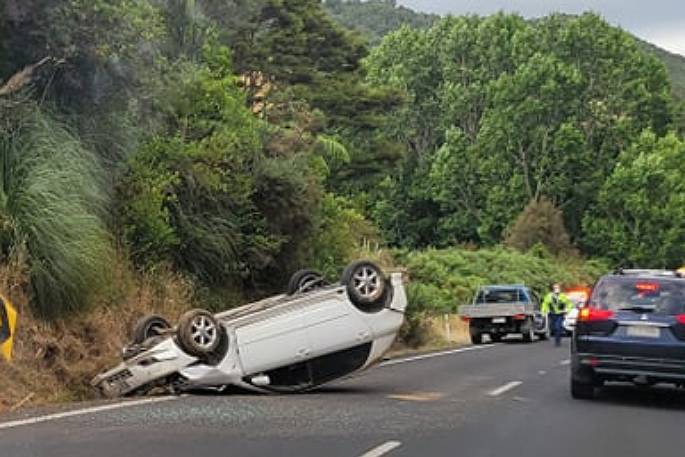 UPDATE 9.39AM: One person has suffered serious injuries following a crash in the Thames-Coromandel area.

Emergency services responded to a single vehicle crash, where a vehicle rolled onto its roof, on Kopu-Hikuai Road today.

"The crash was reported to police just before 8am," says a police spokesperson.

"The vehicle hit a bank and flipped onto its roof.

"One person has serious injuries and was transported to Thames Hospital.

"The road is clear."

Reports are coming in of an overturned vehicle on State Highway 25A in the Coromandel region.

A SunLive reader has emailed a photo show a car on its roof on the highway, on Kopu side of SH25.

Traffic is reported to be down to one lane and police are at the scene.

Motorists are advised to expect delays in the area. 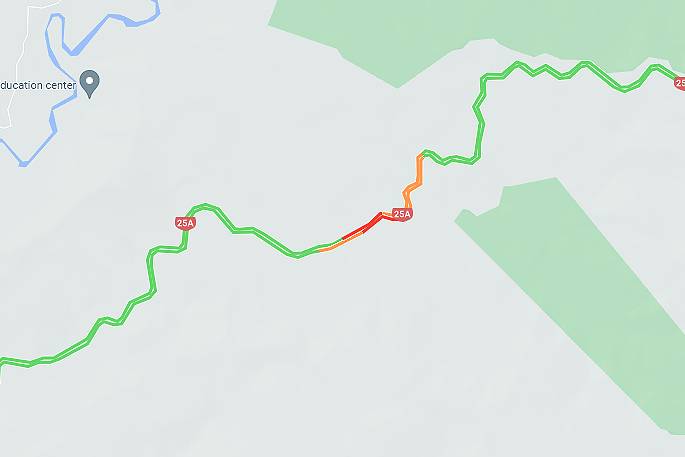