What‘s going on with the price of tomatoes? 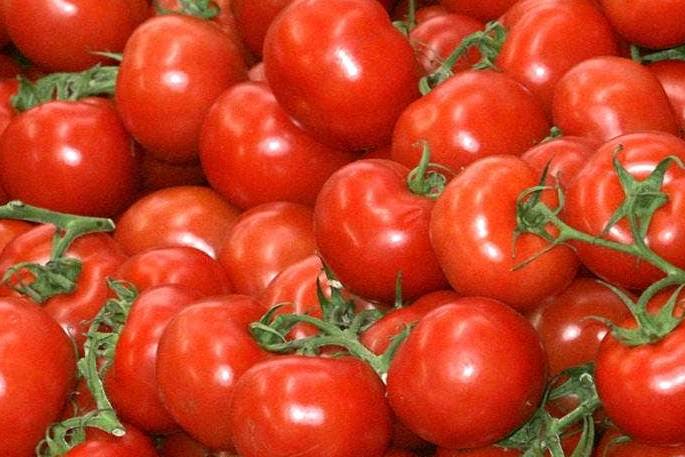 If you’re buying tomatoes for your summer salads, be prepared to pay a little extra.

“This is being driven by less availability this year. Currently a disease called Pepino mosaic virus (PepMV) is impacting New Zealand growers, this affects how quickly tomatoes grow and the yield in which the plants produce. Due, in part, to the impact of this disease, New Zealand growers have generally planted less tomatoes due to their inability to export.

“At the same time last year growers had a lot more tomatoes available, but were unable to export them. This led to the New Zealand market having an abundance of tomatoes.”

Ajay Jina, owner of Jina’s World of Fresh Produce, sysd last year was not a good comparison for tomato prices because they had been very cheap at the start of 2021.

“Covid hit us badly over the whole summer. This year we seem to be more on target.”

He says prices are slightly higher than normal but that is likely to change as summer continued.

“Sunlight helps us with tomatoes. That helps with the growth as well. As we get more heat and more sunlight, away we go. That will come through as we go through January and February.”

He says supplies can also be limited by the Christmas break, which is longer for some in the industry than normal because of the way the public holidays fell.

“All of our tomato growers are struggling for staff. That’s the worst thing for everybody.

“The shortage of labour is a massive issue. All horticulture is very labour intensive and we are lacking staff big time.”

He says this will not be resolved until the borders opened to more migrant workers.