Cooler temperatures before a warmer weekend 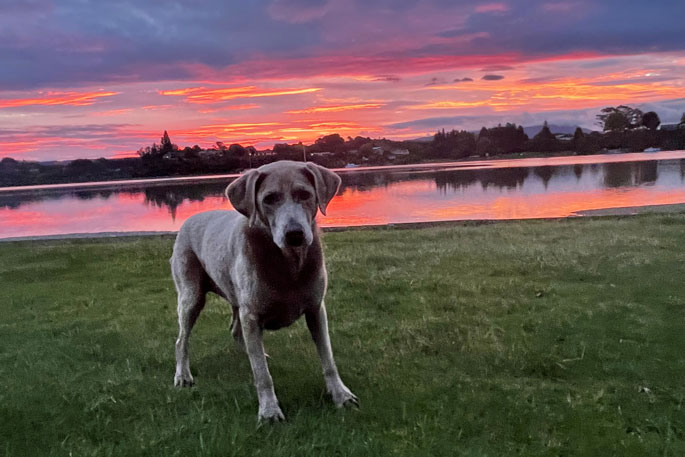 After a very warm welcome to the new year, MetService is forecasting a cooler couple of days before the mercury creeps up again through the weekend.

January 2022 has already been one for the books as temperatures in several places neared their records for January within the first five days.

Reaching 32.2°C on Sunday, Invercargill Airport was just 0.1°C shy of equaling the highest temperature ever recorded there.

Temperatures in Taumarunui have also been a hot topic.

A weak cold front has brought an end to the run of high temperatures. Its trail of southerlies sweeps cooler air over most of the country today and tomorrow, bringing a marked drop in temperatures.

The eastern South Island gets the full force of that cool change, with maximum temperatures in the mid-teens expected today compared to the mid-twenties of earlier in the week.

The front also brushes some areas with a few showers.

“Although Auckland and Northland also get a few passing showers overnight into tomorrow morning, the amount of rain will not do much to put an end to the dry run of the last two weeks,” Makgabutlane commented.

Parts of central North Island are at risk of thunderstorms this afternoon and evening, and the Bay of Plenty, Coromandel and eastern Waikato are under a Severe Thunderstorm Watch where localised downpours and hail are possible.

“Some of these thunderstorms could lead to surface flooding and hazardous driving conditions in areas popular with holidaymakers, so people should take care not to get caught out,” Makgabutlane advised.

Temperatures rebound into the weekend as another ridge of high pressure builds over the country.

As for what the rest of the month has in store, Makgabutlane had this to say: “In short, plenty of high pressure, with warm and settled weather for most. Although later this month we could see less settled weather approach from the north.”