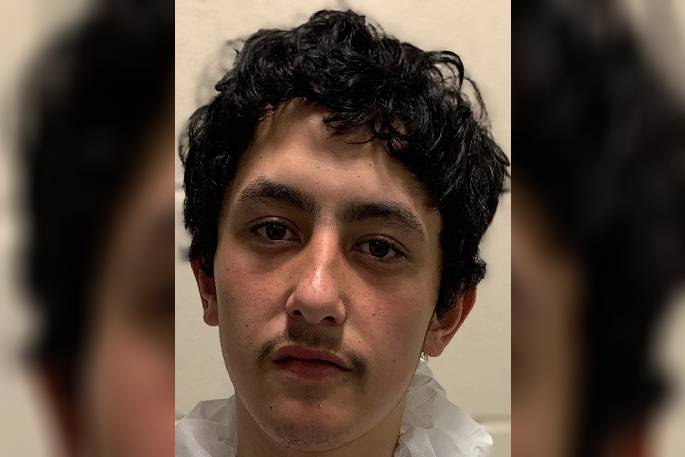 Given his age and the amount of time that has passed, police are concerned about his welfare and are asking anyone who may have seen Kamera or has information on his whereabouts to please contact police urgently on 111.

"He does have family in the Masterton and Northland areas so there is a possibility that he has travelled to these regions," says a police spokesperson.

"If anyone sees Kamera we would ask that they please call 111 rather than approach him.

"It’s important that anyone with information on Kamera’s whereabouts contacts Police as we want to ensure he is safe."