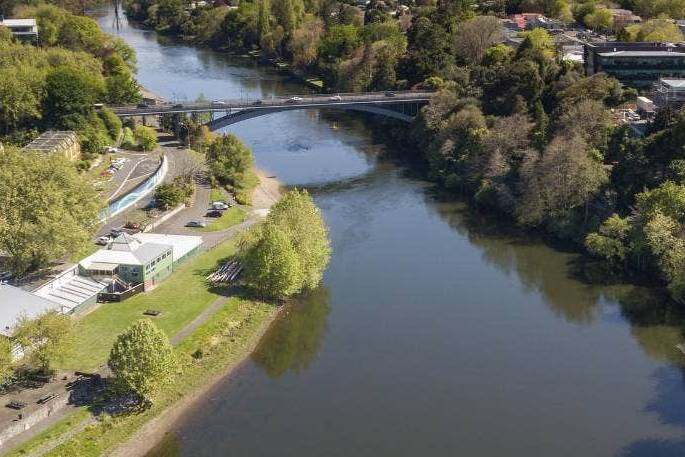 A man went missing in the Waikato River on Monday. A body was recovered on Wednesday. Photo: Christel Yardley/Stuff.

A body has been found in the Waikato River, where police have been searching for a swimmer missing since Monday.

While formal identification is yet to be done, police say they believe it is the body of the man who was reported missing at the river on January 3.

Initial reports on Monday indicated a group of four people went into the water but only three returned to shore.

Police say they are making inquiries on behalf of the coroner, who will release their findings in due course.