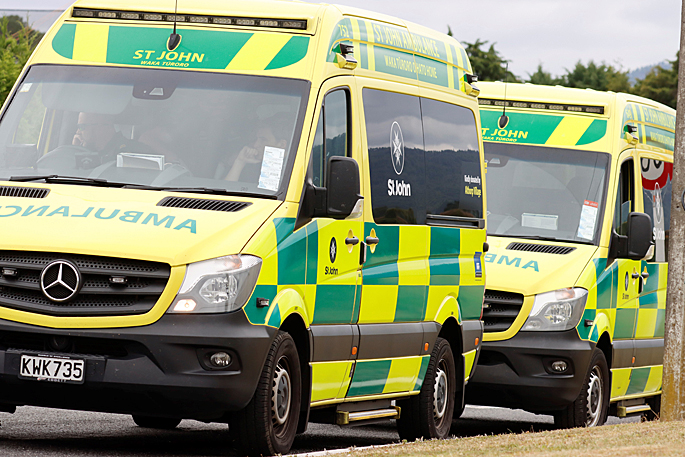 A child has died at a Bay of Plenty waterfall as New Zealand’s water-related summer death toll continues to rise.

Police have confirmed the death of a child at the Mangamate Waterfall, on the Whirinaki River – inland from Minginui in Te Urewera.

“Emergency crews and a helicopter attended after receiving a report just before 2.45pm,” says a police spokesperson.

“Attempts were made to resuscitate the child however sadly they died at the scene.

“Police extends its condolences to whānau and loved ones.”

Police say they are making enquiries on behalf of the coroner.