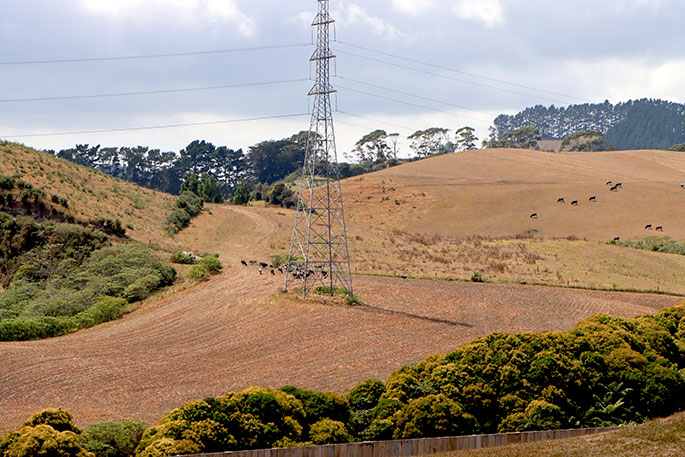 Dry weather is forecast to continue to dominate NZ this week. File photo/SunLive.

There's a significant cooler change moving up the South Island today and tomorrow as another high pressure system rolls in from south of Australia.

As a new high arrives they often bring a southerly flow to begin with, says WeatherWatch.co.nz.

"By Thursday the high in Invercargill is +13C... that is down a whopping 19C degrees from the high on Monday! Daytime highs in coastal Southland look to remain lower for a week ahead, although should make it back into the low 20s.

"Dunedin is also impacted by the cooler change today which peaks tomorrow, also with a top temp of +13C in some suburbs.

"Christchurch isn't quite so impacted. Today is cooler and tomorrow is definitely a colder day with a high of only +15C. But highs in the 20s returns this weekend and a week from now 30C is possible again."

The further north you go the less impact the cooler change has - but it still has some impact, says a spokesperson for the weather organisation.

"Manawatu, which today will be in the mid to late 20s, will have a high of 21C by Friday, a drop of about +10C from yesterday's high.

"The cooler change will briefly drop temps in the North Island (mostly the south and east) by Friday, but it warms back up again this weekend.

"Thursday looks to be the coolest day in the South Island, Friday in the North Island." 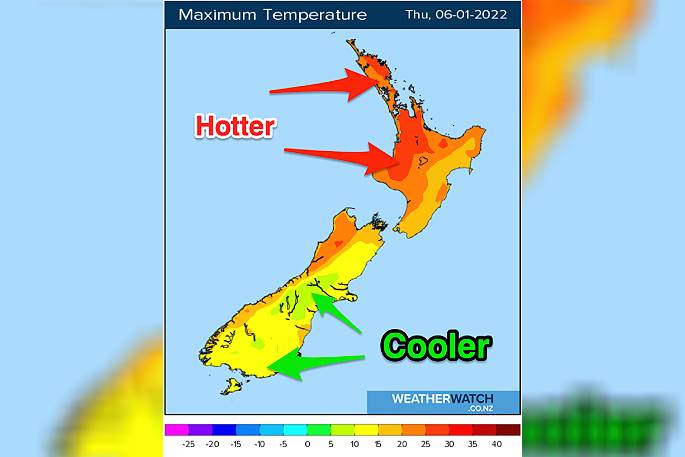 DRY SKIES CONTINUE FOR MOST

"This powerful high pressure zone has already stopped a tropical cyclone (Seth) from reaching NZ last weekend and is continuing to hold immense tropical energy away from NZ ...for now anyway.

"The next seven days see more dry weather with all of NZ leaning drier than average. A few isolated downpours will pop up here and there, but for the most part it's a dry forecast for holidaymakers." 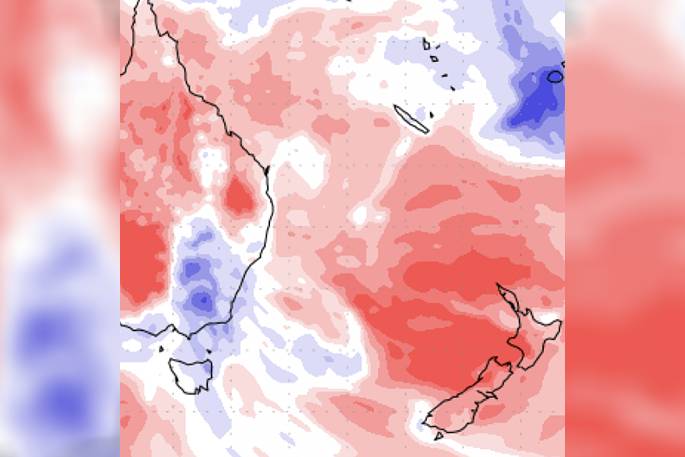 "We're still monitoring the chance of a tropical low or storm forming north of NZ next week," says WeatherWatch.co.nz

"The modelling has become more consistent of a large low pressure zone directly north of us, around Vanuatu - Fiji area (although no specifics yet on if any nation will be directly hit/impacted, or if it will just remain at sea).

"The future course for this low wants to take it directly into NZ - but with NZ dealing with a very powerful belt of high pressure at the moment there is still a lot to work out about future tracking potential. We'll continue to have daily updates." 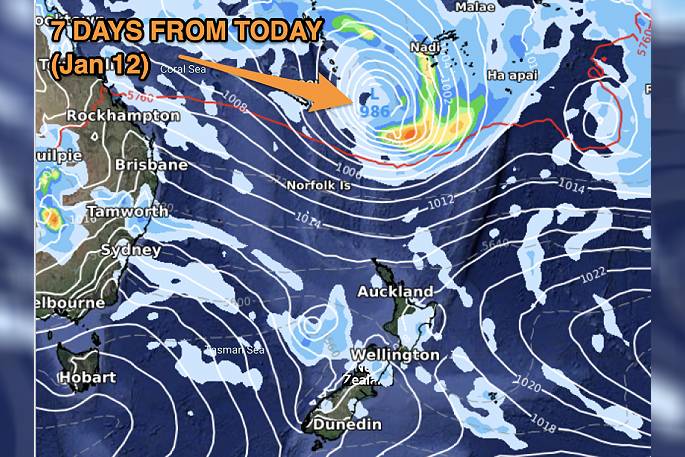