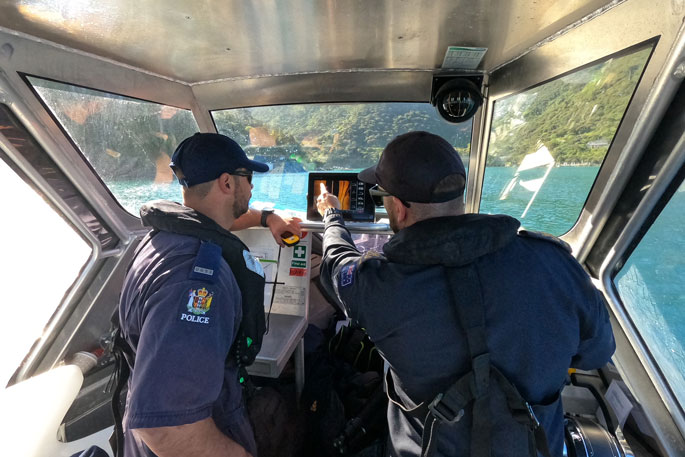 Emergency services are searching for a man reporting missing in the Waikato River. Supplied/file photo.

Police have resumed searching for a swimmer missing in the Waikato River.

Reports of a missing man were received by emergency services shortly after 6pm on Monday.

Although information remains sketchy, a group of four people were known to have gone into the water, but only three made it back to shore, apparently from or near the Wellington St Beach, a popular swimming spot.

The Westpac Rescue Helicopter was immediately deployed to search by air, however that search proved unsuccessful.

Searchers were continuing their efforts by boat and jet ski, down towards the Claudelands Bridge.

The search continued until dark on Monday and resumed at first light on Tuesday.