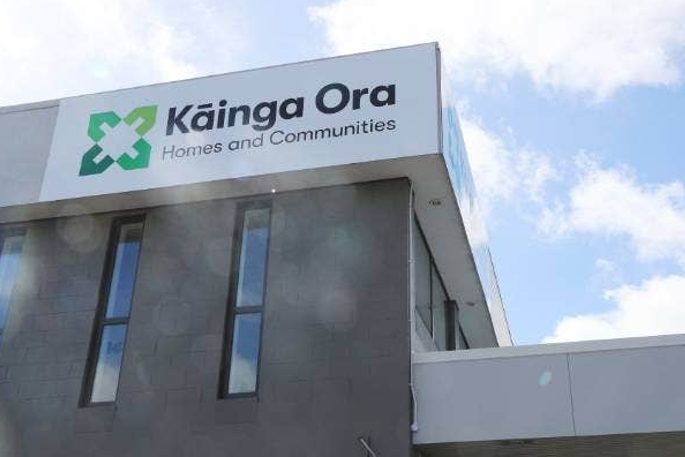 The country’s state housing landlord admits it doesn’t keep records on damage done by tenants to its homes.

And while Kāinga Ora has charged tenants $35.3 million for property damage over the past five years, it can’t say how much has actually been paid back.

The incomplete picture was provided to Stuff by the state housing agency under the Official Information Act.

Records show Kāinga Ora has charged tenants $35,335,406 over the past five financial years for property damage they accept they have caused – including $5.8m during 2020/2021.

However, Kāinga Ora government relations manager Rachel Kelly​ couldn’t detail the total cost of property damage caused by tenants saying the agency “does not hold data on damage done by tenants to our homes”.

Kāinga Ora also couldn’t identify how much money has actually been paid back by tenants.

“Over the past few years, Kāinga Ora has written off historical damage debt that tenants have not paid back. In our systems this debt is marked as repaid which makes it difficult to determine the total amount of debt that has been paid,” Kelly says in her OIA response. 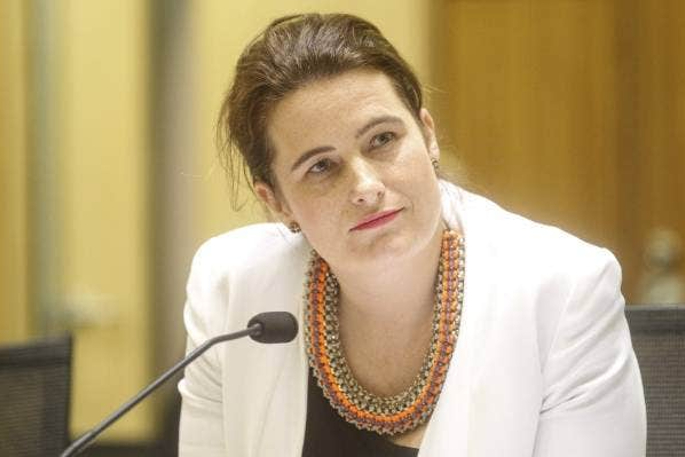 National Party MP and housing spokeswoman Nicola Willis​ says it’s disappointing the Government landlord can’t answer simple questions about damage to its state houses. Only by tracking such issues can the Government hope to stay on top of it.

“Taxpayers have a right to expect that Kāinga Ora know how many state houses have been damaged by tenants and at what cost,” says Willis.

“This is fairly basic information. Not being able to provide it seems sloppy at best, evasive at worst.”

In response to further enquiries from Stuff, Kāinga Ora senior staffer Daniel Soughtton​ says the housing agency works with tenants on a case-by-case basis in situations where intentional damage has been caused to state houses.

Such instances could be linked to domestic violence or other trauma-induced stresses, mental wellbeing challenges or substance issues.

These types of cases need careful consideration and “fairness and reasonableness” applied to any decision relating to financial penalties, says Soughtton.

Hamilton has been the focus of several significant Kāinga Ora developments in recent years, including an approved plan to build 60 two-storey homes and apartments in Flagstaff. The Endeavour Ave development will be a mix of public and privately owned homes.

The Flagstaff project has not been without controversy after more than 2700 residents signed a petition calling for the development to be halted. The pushback prompted Kāinga Ora to scale back the project, from 70 dwellings to 60, and ditch plans for three-storey buildings. 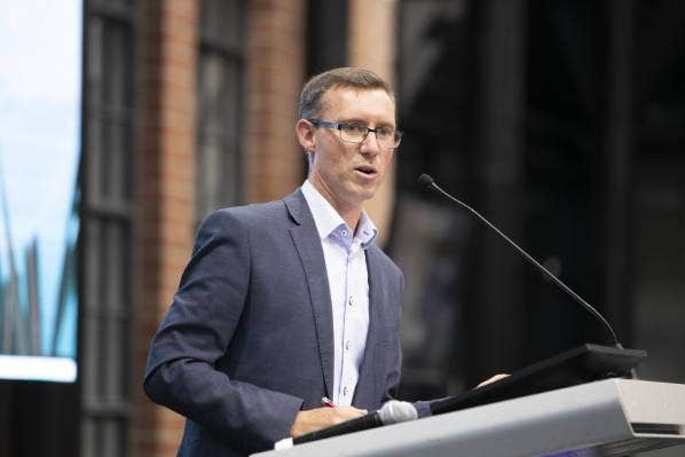 “The reality is most people are incredibly grateful for a state house and most people express that gratitude by looking after it really well, [and] being courteous to their neighbours,” says Strange.

“There are some who, on the face of it, abuse that privilege and, absolutely, Kāinga Ora should have the ability to move people on.”

The behaviour of state tenants came under the spotlight in December when alleged tensions between rival gangs resulted in numerous police callouts to Kāinga Ora properties in Hamilton’s Fairfield neighbourhood.

A Fairfield resident who witnessed the unrest between the two rival households, and who spoke to Stuff on the condition of anonymity, says the conflict took a toll on residents’ mental health.

“How many times does a place need to get raided by police before Kāinga Ora decides, well, maybe, those tenants shouldn’t live there?” the woman asked.

“There are kids in a lot of these units on Clarkin and Bankwood roads, and they are having to see police turn up with their dogs and vests. It all takes its toll.”

Willis says evicting troublesome state tenants is “one tool in the toolbox” and should not be regarded as an option of first resort. Consideration should be given as to whether a tenant needs to be connected to mental health services or addiction services. Kāinga Ora should also involve police quickly in incidents involving crime or violence.

“Where a tenant perpetually puts at risk other people, abuses them and puts their rights ahead of the rights of their neighbours, then I think there should be a consequence, and we should be prepared to evict them,” says Willis.

That’s a really good question. It’s been charged but how much has been received? @ Let’s Get Real, that’s a real eye-opener. My home country isn’t even that pathetic and backward. The dictatorship yes, but not families.

Having worked as a contractor and entering a number of "Housing New Zealand" properties, I can state quite categorically that many of the tenants didn’t care about anything or anyone other than themselves (including their own children). On one occasion, on entering a property tenanted to a gang member, the household dog (a bulldog) had it own room spray painted with gang insignia, whilst three or four kids shared another room. Giving a handout rather than a hand-up is a national disgrace and results in ongoing costs without personal responsibility for an entitled few that will never contribute but will complain about how hard life is for their kids. Selective reporting on community problems is a political device wielded to great effect by our socialist parties.

And this labour government treating the taxpayers like the cash cow .i hope the voting public remember this arrogance at the next election

NICE to see the numbers, (just like the $4 million PLUS damage caused by prisoners lock up in JAIL by corrections), BUT given that 75-80% of Kāinga Ora (read Housing NZ tenants) are on some sort of BENEFIT paid by the TAXPAYERS, how about the MEDIA ask the question - HOW much of the $35 million of damages in the past 12 months has actually been recovered from the taxpayer subsided tenants that are on BENEFITS!!!!!

Unbelievable incompetence. Add this to unpaid fines, unpaid MIQ the list goes on with squandered taxpayers money. Meanwhile worst joke announced last November low income families to receive $20 a week to lift children out of poverty but not until April. Probably April the first . With inflation at 4.9 percent the extra has already gone before they get it. Because of government spending we are well ahead of Australia with inflation. Especially the wasteful spending above

This is not good enough!! Forget this ’being kind’ and get a back bone. Letting these animals get away with this vandalism has to stop. Get real !! One minority group acts in this way - and heads are turned the other way. They act as though they are untouchable because the government lets them get away with it. It’s called ’Being Kind’