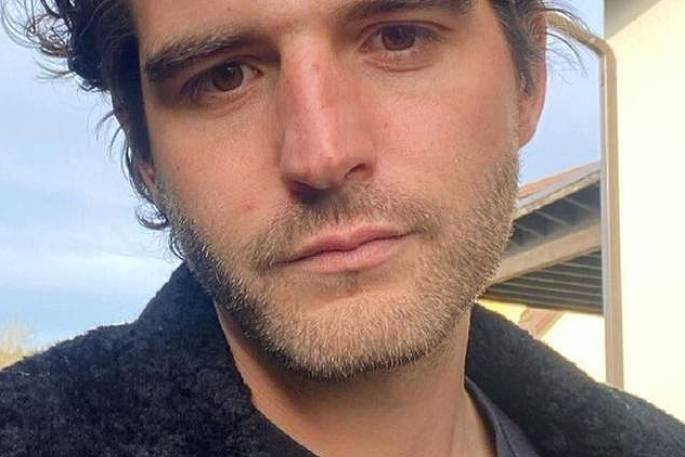 DJ Dimension, Robert Etheridge tested positive for the Omicron variant while in the community. Photo: Instagram.

The Ministry of Health will not be taking legal action against a UK musician who became the country's first community Omicron case last week.

Robert Etheridge, who performs under the alias Dimension, went into the community before getting the results of his final self-isolation Covid-19 test, which came back positive.

Last week, Covid-19 Response Minister Chris Hipkins confirmed the DJ was meant to be in MIQ for seven days, and then three days self-isolating, and keep to his bubble until he received his day nine negative test result.

In a statement, the ministry says it does not plan on referring the case to police at this stage.

The ministry says it's assessing the need for enforcement action to breaches of the Covid-19 Public Health Response Order on a case by case basis.

But it says it does not want to deter people in the future from assisting with the public health response by taking legal action against all breaches.

There have been no new community cases of Omicron since that day - apart from an Air New Zealand worker, whose case was linked to an Australian flight.

On the other hand, ACT Party leader David Seymour says if Etheridge does not get prosecuted, then he does not see why anyone else should be.

Seymour says people may be less inclined to follow public health measures if they saw no consequence for breaking the rules.

The Caveman makes a very good point that there are Kiwis who can’t get home, while we are bringing in entertainers. But that’s not his fault. The problem is that if you seriously punish people (and, in his case he is genuinely gutted by the results of his action), it will deter other people from coming forward. Laws that are simply administered to the letter, without any regard for individual cases, are dangerous and Draconian. Of course the Law has to be consistent and it should be administered without fear or favor, but it is also tempered with mercy and understanding. Would punishment in this case, do anything to lower the overall risk? The case exposure in media has already raised the issue better than we could hope. There is a fine line between common sense and need for punishment.

GIVEN that he has come into NZ

THREE times in the last 12 months or so - WHY NOT !!!!! HE knew the RULES !!!! And secondly how do 500 plus foreign entertainers get a FREE ticket into NEW ZEALAND when there are THOUSANDS of NEW ZEALANDERS that have been trying to get home for the past TWO years. - including MEDICAL STAFF!!! FOREGIN ENTERTAINERS are NOT ESSENTIAL WORKERS !!!

Is correct. We cannot have 1 rule for some and 1 rule for others. Too much of this already in NZ.

This moron broke all the rules with no regard for the consequences! Make him pay for the costs involved and deport him!

its not who you are its what you are