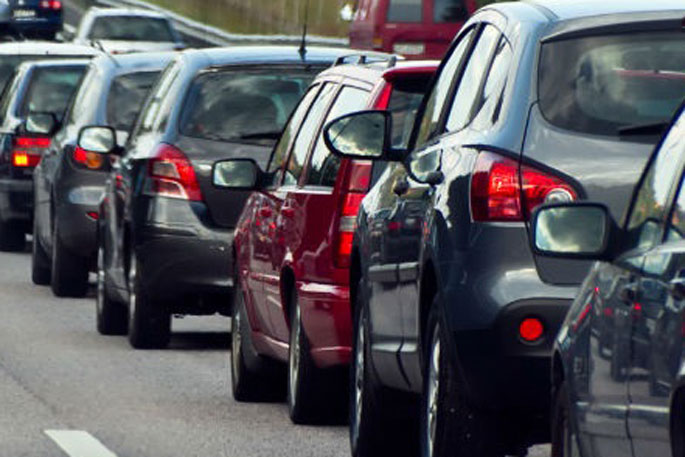 UPDATE 1.14PM: Motorists are advised of significant traffic congestion on State Highway 2 through the Karangahake Gorge.

Travel is currently very slow on the stretch of road from Paeroa to Waihi, and surrounding roads, says a police spokesperson.

"A music festival in Waihi, combined with holiday traffic, is likely to be contributing to the delays.

"Motorists are asked to have patience if they absolutely must travel, and consider delaying your trip if possible."

Traffic congestion is being reported on a number of state highways around the Bay of Plenty and Waikato.

"Due to holiday traffic, motorists are advised to expect delays in both directions on SH25 in the Tairua area."

Traffic congestion is also affecting SH29, from the Lower Kaimai area to Tauriko.

"Due to holiday traffic, motorists are advised to expect eastbound delays on SH29 between Lower Kaimai and Tauriko. Allow extra time for your journey."

The NZTA says there is also a build-up of traffic on SH2, between Katikati and Tauranga.

People are advised to expect delays while travelling in these areas.