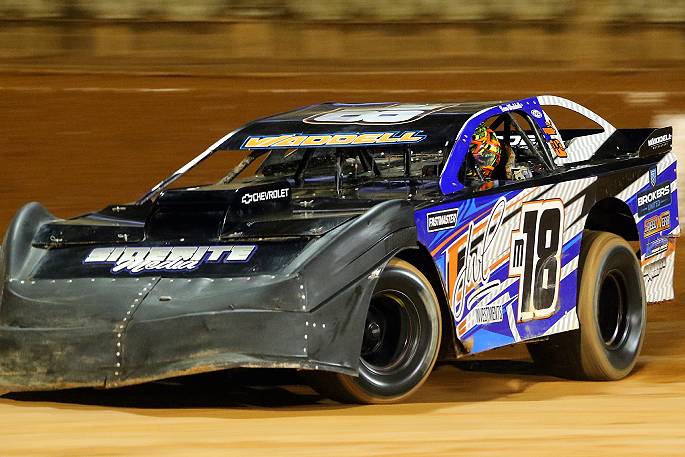 The first event of 2022 will see the high horsepower Sprint Cars and Super Saloons in action again, supported by Baypark’s alternating roster of dirt track classes.

The Stock Cars and Youth Mini Sprints make their second appearance of the season with strong fields entered in both categories while the Formula 2 Midgets join the programme to become the ninth different category on track this summer.

"The field is boosted by the return of former North Island champ Dan Corrin on Wednesday night while recent pace suggests Michelle McPherson is emerging as another front runner with the new car she debuted last season.

"Early season winners Keaton and James Dahm are back in action with the brothers looking at taking more Sprint Car success home to Tokoroa while a strong Stock Car grid will see the local drivers back on track and joined by Auckland, Gisborne and Rotorua visitors.

"There is the added attraction of Super Stocks starting from the rear of the field.

"After trialling a three-race points format at the most recent meeting, the more frequently used format of two heats to determine a feature race line-up has been restored for the Super Saloons, Sprint Cars and F2 Midgets for Wednesday night the meeting."