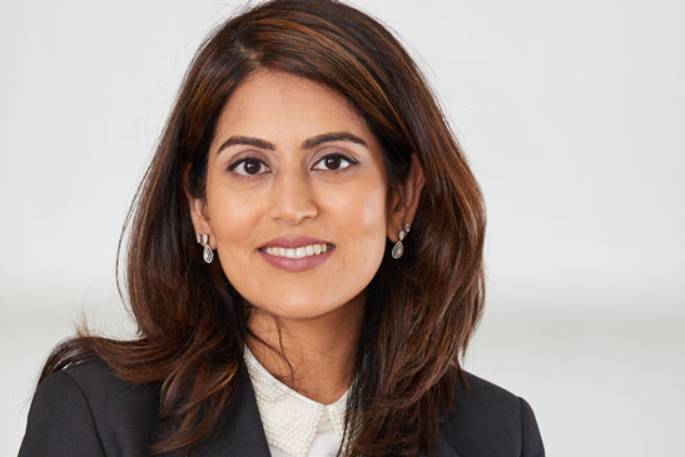 Alcohol and the sun could prove a lethal combination in developing skin cancer, with tattoos also proving an additional risk factor for the deadly disease, according to a leading melanoma expert.

New Zealand has the world’s second highest rate of melanoma with more than 2700 new registrations annually and one Kiwi dying from this form of cancer every day.

Molemap dermatologist Dr Niy­ati Shar­ma says while consumption of alcohol can have a negative impact on the amount of sunblock used and increase the time spent in the sun, research paints a more alarming picture.

“The research has shown us that while drinking in the sun may cause your skin to burn more easily, alcohol drinkers in general may be more prone to skin cancer,” she says.

Dr Sharma says a German study which investigated the impact of alcohol and sun exposure showed that consumption of liquor increased not just the risk of sunburn developing but also the severity.

“Participants in the study each consumed three drinks before being exposed to UV light with the tests showing their skin burned faster,” she says.

Dr Sharma says it is likely that the acceleration of sunburn was due to the lower levels of carotenoids the participants had following consumption of alcohol, the depletion of these may have made the skin more prone to the impact of the sun.

“The findings of this study are concerning because they do tell us that alcohol can increase the likelihood of sunburn, it is not simply a case of people failing to apply enough sunscreen when they’re drinking, rather the research shows a direct correlation between the ingestion of alcohol making our skin more vulnerable to the effects of the sun,” she says.

Dr Sharma says several other reports have confirmed a link between alcohol intake and the development of basal cell carcinoma (BCC) and squamous cell carcinoma (SCC) the two most common types of skin cancer as well as melanoma.

“One of the studies highlighted the risk of BCC increased by seven per cent and SCC increased by 11 per cent for every standard beer or small glass of wine, or ten grams of distilled spirits, drunk each day.

Along with alcohol consumption, Dr Sharma says tattoos can also prove to be an additional risk for Kiwis this summer.

Latest data shows a fifth (20 per cent) of Kiwis have a tattoo and this makes it more challenging to identify any potentially dangerous skin lesions.

Dr Sharma says those who have a tattoo “sleeve” may also be at increased risk as it is harder for them, their friends or family to immediately identify an area of concern.

“The onset of summer is a welcome reminder to us all of the dangers of melanoma and the need to be vigilant with sun protection and the monitoring of any areas of concern. Skin checks are vital in early detection of melanoma or other types of skin cancer,” she says.