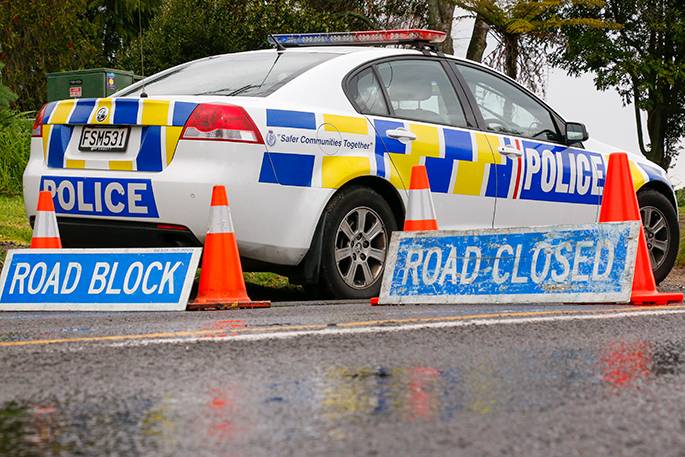 The road was closed for several hours, but re-opened last night.

Police investigating a fatal crash in the Waikato are appealing for information from the public.

The crash happened in the vicinity of Monckton Road and Mellsop Road around 2.40pm.

"As part of ongoing enquiries, police would like to speak to witnesses of the crash," says a police spokesperson.

"Specifically, Police would like to hear from the driver and passenger of a white car that was in front of the vehicle that crashed.

"While they were not involved, it is thought they may have information that would assist with the ongoing enquiries to understand the circumstances of the crash."

The driver and passenger in the white car, and anyone else who witnessed the crash who hasn’t already spoken to Police, are asked to call 105 and quote event number P049172862.