Flush those taps before you drink 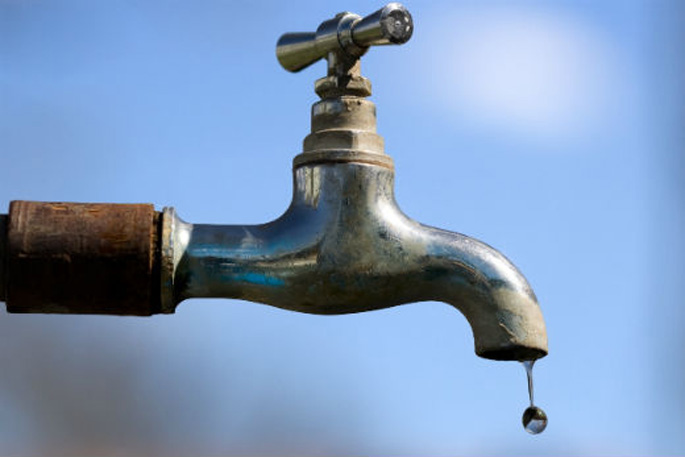 When you arrive at your bach or crib, one of the first things to do is flush the taps thoroughly to remove stagnant water from the taps and pipes that may contain Legionnaires' disease or be contaminated with lead.

Right about now, many of us will be heading off for a holiday in a bach or crib at the beach, lake or mountain – an ideal escape from the stresses of a year we might prefer to forget.

But irrespective of whether we are renting a holiday home or own our own place, Master Plumbers has issued a warning to anyone staying in a bach over summer. And it’s all about water quality, and the possibility of contracting Legionnaire’s’ Disease or lead poisoning.

There’s no need to panic, but we are advised to thoroughly flush out the taps at the bach or crib before we use the water for drinking, bathing or cooking. A recent test by Master Plumbers showed one tap bought online had lead levels at 11 times the acceptable limit.

Master Plumbers says no matter whether your holiday home has been unoccupied for months or just overnight, lead can still dissolve in the water, which is one of two key reasons to flush the water before filling the glass.

Master Plumbers says no matter whether your holiday home has been unoccupied for months or just overnight, lead can still dissolve in the water, which is one of two key reasons to flush the water before filling the glass.

Master Plumbers CEO Greg Wallace says if a property has stood empty for a while, water will have stagnated in the pipes and fittings. And even if it has just been left overnight, lead may have dissolved in the pipes.

“Apart from stagnant water not tasting very good, there are a few important health reasons for taking this measure,” he says.

“The first is that the water may contain Legionella, which can cause Legionnaires’ disease–a potentially deadly type of pneumonia.

“Legionella thrives in stagnant water. By flushing the water before you drink or take a shower, you’ll reduce the risk of drinking or inhaling waterborne droplets that could contain this nasty bacteria.”

Whether you are staying in a small cabin or a larger holiday home, the same message applies - run those taps before drinking, cooking or bathing.

Greg says the second reason for giving the taps a good flush on arrival is to remove lead from your drinking water. Taps have traditionally been made with brass barrels containing lead, and this can be dissolved in water at potentially harmful levels if it’s been sitting overnight or longer in the tap.

Lead is a neurotoxin. There is no safe level of exposure, and it’s particularly damaging to children.

“The Ministry of Health recommends flushing a large glass full of water from your drinking water tap each morning before use, to avoid drinking lead and other heavy metals that may have entered your water supply,” says Greg.

But Master Plumbers says while flushing your taps is worth doing, it doesn’t go far enough. Master Plumbers wants to see an “urgent overhaul for the plumbing standards relating to lead in drinking water”.

Master Plumbers recently carried out its own tests on tapware that was purchased at random from an online site and the results were alarming, says Greg.

The New Zealand tapware standard currently allows up to 4.5 per cent of lead content in tapware sold in this country.

“Australia, by contrast, has just announced it is reducing its maximum acceptable value to 0.25 per cent (effectively ‘lead free’) over the next three years.

“New Zealand must keep in step, or we risk becoming a dumping ground for substandard products. This is particularly concerning, given that there is no independent auditing requirement for tapware available for purchase in New Zealand–though many reputable manufacturers choose to get this done for their own products.”

Greg says he is hopeful of progress in the New Year, but in the meantime, we can do this one small thing to keep our families safe.