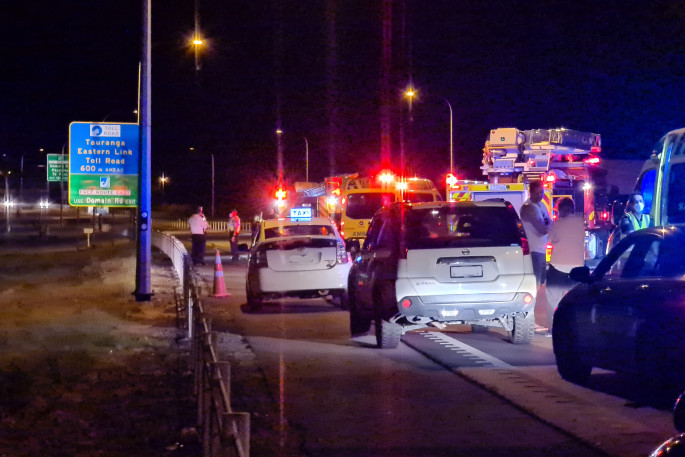 Emergency services were called after Police received a report of the crash at 9.20pm.

One person was extracted from a car after being initially trapped.

The road was closed with an alternative route in place, but has now reopened.

Earlier 9.45pm: There has been a vehicle crash on State Highway 2 near Papamoa.

"We were advised of a crash on SH2 at 9.20pm, just before the Papamoa turnoff, eastbound,' says a Police spokesperson.

"It appears to be a single car involved."

It is unknown at this stage whether there are any injuries.

A Sunlive reporter at the scene says that one car has crashed into another at the interchange.

NZTA advise that due to the crash between Sandhurst Dr interchange and Domain Rd, the road is blocked. Motorists are advised to expect delays or avoid the area. 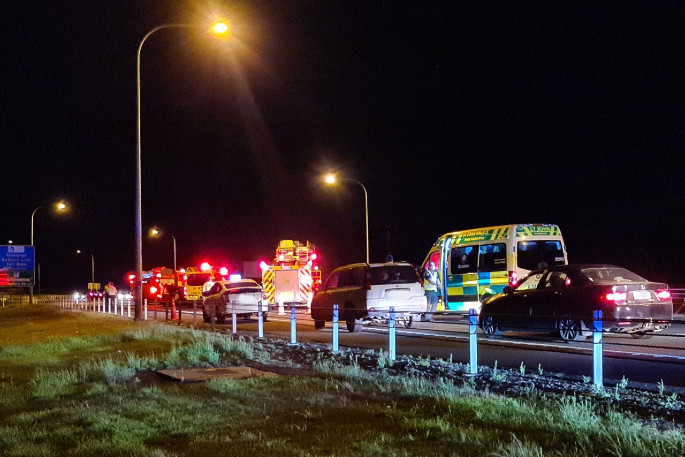 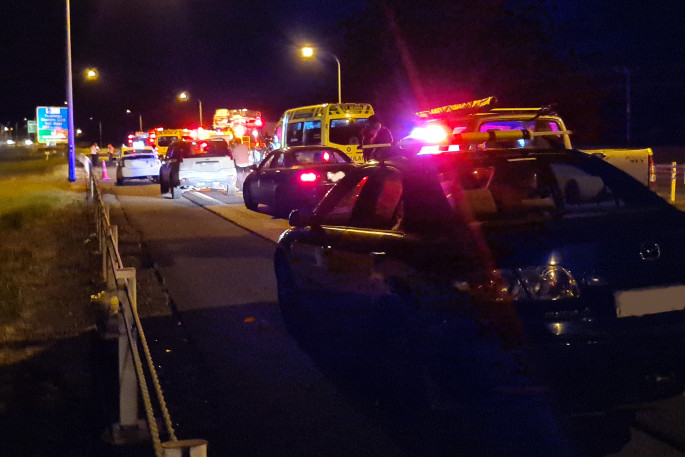 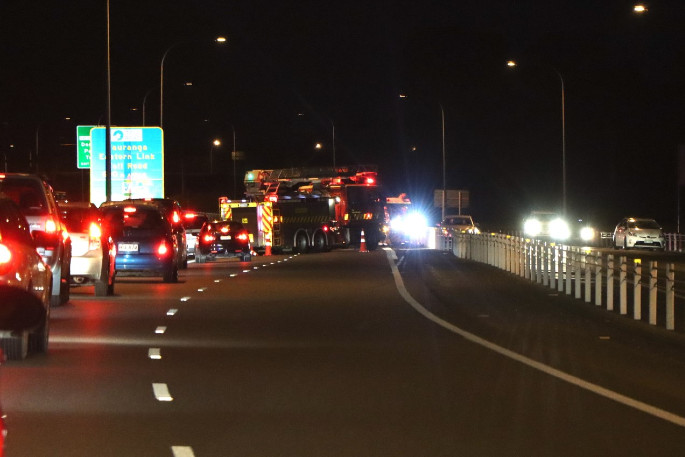