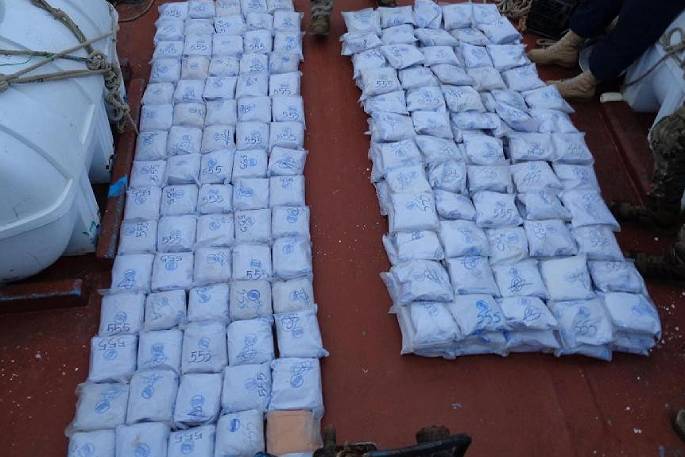 US Coast Guard personnel embarked aboard US Navy ships USS Tempest and USS Typhoon, operating in support of a Kiwi-led Combined Task Force (CTF 150), seized USD$4 million worth of heroin from a stateless fishing vessel transiting the Arabian Sea.

US Navy ships, operating in support of a Kiwi-led Combined Task Force (CTF 150), have seized USD$4 million worth of drugs from a stateless fishing vessel transiting the Arabian Sea.

The illegal shipment of heroin, weighing 385 kilograms, was discovered by US Coast Guard personnel onboard USS Tempest and USS Typhoon while conducting a flag verification boarding in accordance with customary international law on Monday, December 27.

The confiscated drugs were destroyed at sea by US forces.

Royal New Zealand Navy Captain Brendon Clark, commander of CTF 150, says the street value of narcotics around the world varied, but was always much higher than the figures reported above.

“This latest seizure is a demonstration that CTF 150 and assigned surface and air assets are ready to conduct interdiction operations 365 days a year.

“From a New Zealand perspective, had the narcotics from all of the seizures from New Zealand’s time in command made their way to New Zealand, they would have a street value of NZD$2.36 billion.” 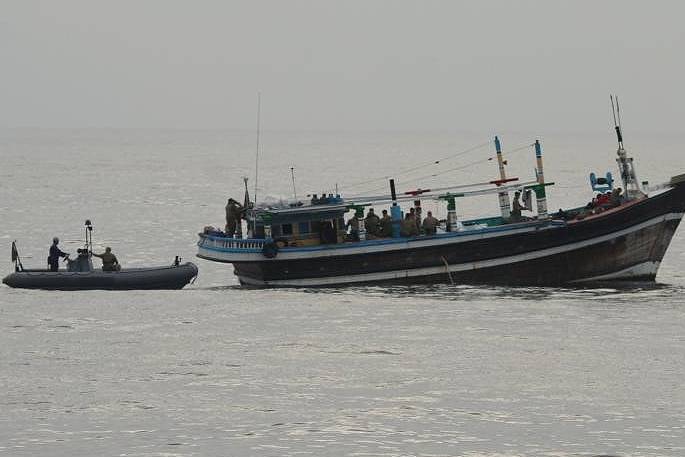 CTF 150 is one of three task forces under Combined Maritime Forces, which has increased regional patrols to locate and disrupt unlawful maritime activity.

In 2021, CTF 150 has seized illegal drugs worth more than USD$193 million (at regional wholesale prices) during counter-narcotics operations at sea.

This is a higher total value than the amount of drugs the task force interdicted in the previous four years combined.

CTF 150 conducts maritime security operations outside the Arabian Gulf to ensure that legitimate commercial shipping can occur freely. Its mission is to disrupt criminal and terrorist organisations and their illicit activities, including the movement of people, weapons, narcotics and charcoal.

The New Zealand-led multinational team took over command of CTF 150 from Canada earlier in 2021 and will command and staff the CTF 150 until early 2022. 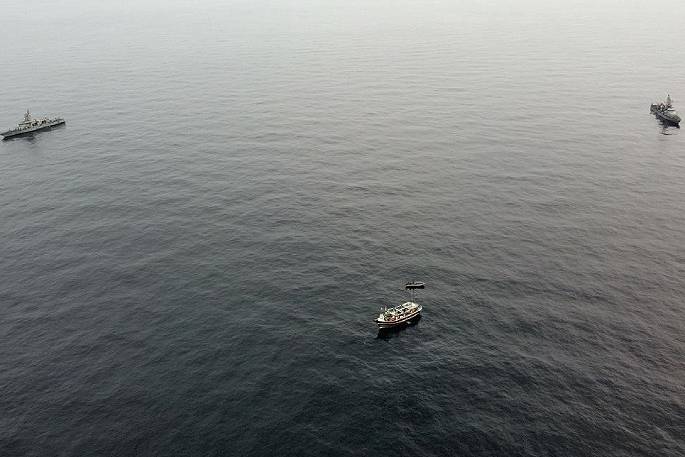 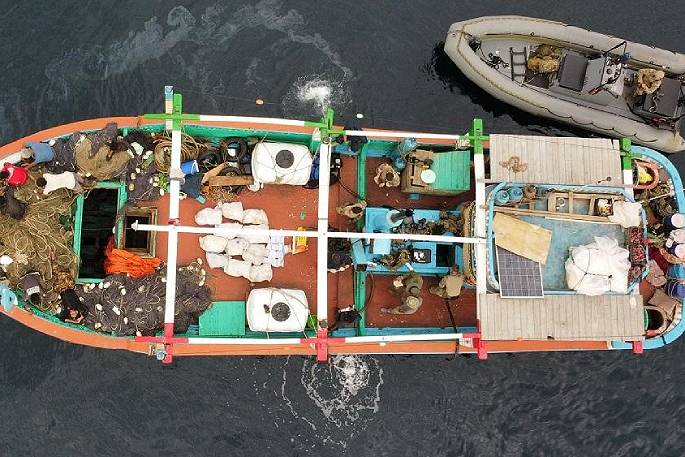