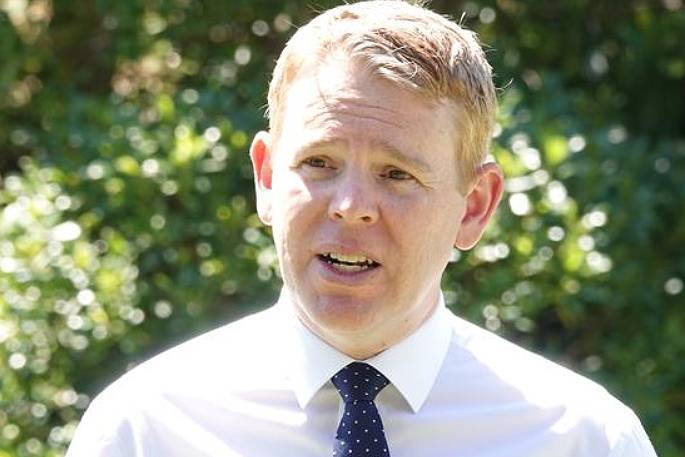 As some North Island regions move to the orange traffic light setting at 11.59pm, New Zealand now has found two Omicron cases that were briefly in the community, and close contacts are urgently being chased up.

As a British DJ outed himself as the Omicron community case identified yesterday, Covid-19 Response Minister Chris Hipkins expressed his disappointment in the musician's non-compliance with rules.

Robert Etheridge, also known as DJ Dimension, went out into the community on 26 and 27 December after 10 days of isolation but before he received his final Covid-19 test result.

As such, he has faced abuse online over the matter. 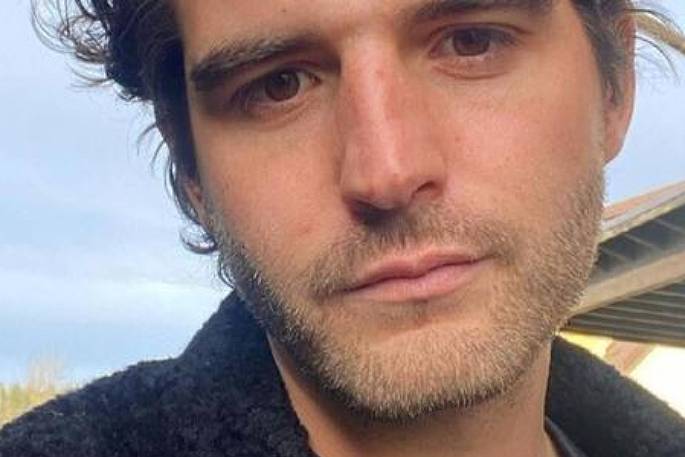 DJ Dimension, Robert Etheridge tested positive for the Omicron variant while in the community. Photo: Instagram.

"I want to reiterate my apologies to those who I have inadvertently put at risk as a result of my misunderstandings," he wrote in an Instagram post.

"I realise the gravity of the situation and I am deeply regretful to those who have been impacted; including members of the public, event organisers and close contacts."

Etheridge had tested negative to the virus three times before while in isolation. It was also revealed today that he completed his three-day self-isolation period (after seven days in MIQ) on Waiheke Island.

"We understand they travelled by private car and ferry to the island. While on the ferry they did not leave their vehicle and travelled straight to their accommodation."

Race to get to close contacts

The DJ was due to play at Wanaka's Rhythm and Alps festival but had been forced to pull out, along with another DJ known as Friction and artist Lee Matthews, who were considered close contacts.

Eight of those people remain in Auckland, while six flew to Christchurch where they performed at the Hidden Lakes Festival on 28 December. But the Canterbury District Health Board considered the risk to be extremely low.

"All identified close contacts are being urgently contacted by contact tracers," the Ministry of Health says.

But the exact number of contacts is still being confirmed and identified, according to Hipkins.

He told media this morning that while Etheridge was on Waiheke Island, he had drinks on the beach with neighbours, who have been told to self-isolate.

Epidemiologist Michael Baker says the fact that three of the case's four Waiheke Island housemates had tested negative so far may suggest he was not infectious at the time. 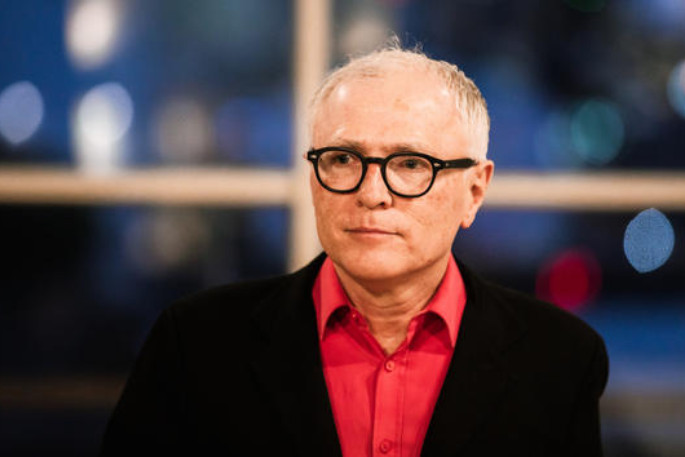 "But again we will just have to await more of those results."

However, the source of Etheridge's infection remains somewhat of a mystery because his case has not been able to be genomically linked to the other Omicron cases that were in MIQ when he was there.

Microbiologist Siouxsie Wiles says people should be aware that the incubation period for this highly infectious variant could be longer than what they believe.

"It's just really important that we don't think that seven days [of isolation] is okay and that people are still cautious ... After receiving several negative tests, people could still be incubating the virus and that's what it shows us." 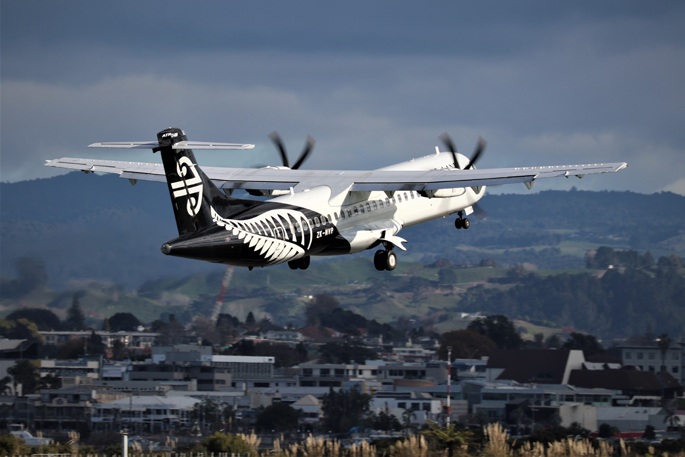 New Zealand-based international aircrew are mostly exempt from a 14-day isolation or quarantine period as long as they meet certain conditions.

The Ministry of Health today reported there 60 new community cases of Covid-19 and 11 at the border.

Five of the international arrivals came from Australia, two from the United Kingdom, two from Singapore, one from United Arab Emirates, and one from Ethiopia.

Surveillance testing on 27 December of an Air New Zealand crew member has returned a positive result, with genome sequencing finding it is the Omicron variant.

Their infection has been genomically linked to three other Omicron cases from a 24 December flight that the person worked on between Auckland and Sydney.

New Zealand-based international aircrew are mostly exempt from a 14-day isolation or quarantine period as long as they meet certain conditions.

So far for this case, no locations of interest have been identified, but there are eight close contacts - seven of whom have tested negative so far.

The case was immediately transferred to a MIQ facility.