Twins awarded for their community service 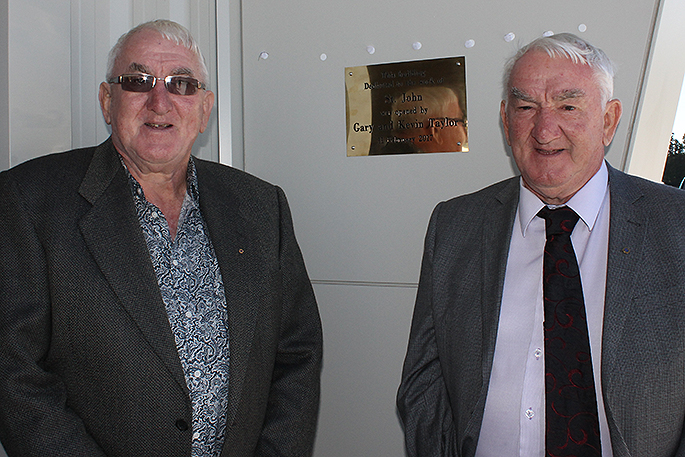 Two Bay of Plenty brothers have been recognised for their services to the community and philanthropy on this year’s New Year Honours list.

Garry Taylor and his twin brother Kevin Taylor established Taylor Bros Transport Ltd in 1966, which has grown over more than 50 years into a fleet of more than 50 trucks.

The Taylor brothers have supported numerous non-for-profit organisations in Katikati and the wider district, both financially and with goods and services.

Their sponsorships and donations have supported arts and culture, heritage, sport and education organisations and initiatives.

Some notable examples of works completed free of charge include the earthmoving for the Dave Hume Pool in 1973, the construction and extension of the Katikati Medical Centre in 1982 and 1997 respectively, and site works for the St Johns Centre Development Project in 2017.

They have received recognition from local service clubs and both served periods as President of the Lions Club of Katikati in the 1970s.

The Taylor brothers have supported the Lions Club to carry out numerous community activities and projects.