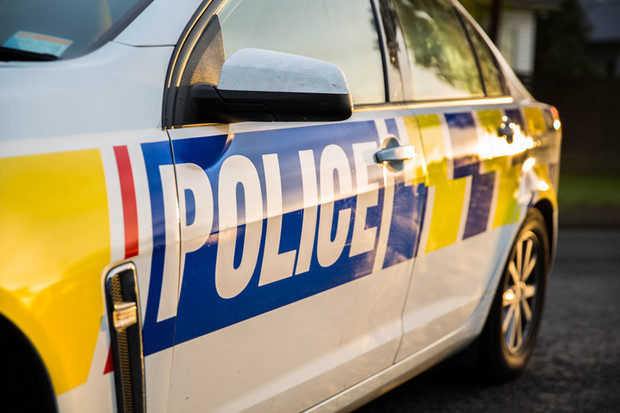 UPDATE 6:57pm: A car has collided with a power pole near the intersection of Fraser Street and Esk Street.

A Police spokesperson says the driver was uninjured but a bit shaken up and is being checked over by ambulance staff.

"The pole is still upright but is damaged and the power is reportedly out for the 'whole area around Fraser Street'."

EARLIER: Reports are coming in of a car accident involving a power pole at the Chadwick Road roundabout.

A SunLive reader says power lines are across the road at the roundabout by the Greerton Bible Church after a car accident and traffic should avoid the roundabout from all directions.

“A second incident is further down Fraser Street towards Esk street where a Power transformer has been also hit.

“Both have been called in to the police,” they say.