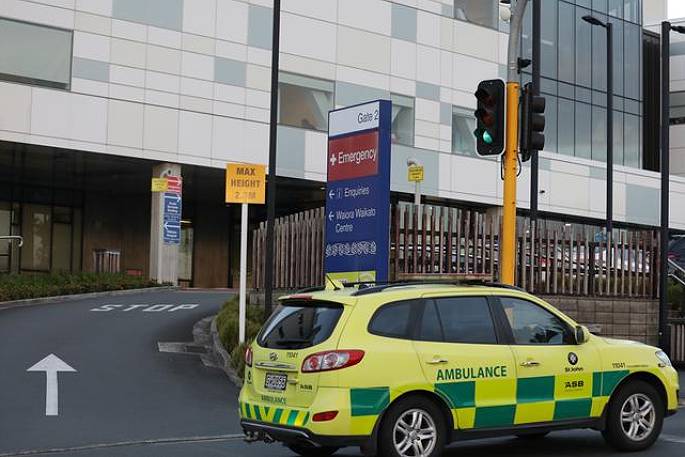 Three of the five children involved in a crash in Matamata remain in a critical condition.

A car was found in a ditch off Morrinsville-Walton Road on Monday night.

Five children, aged from 10 to 13, were all injured in the accident.

Police said they are continuing to make enquiries into the circumstances of the crash.