Police urge people to be safe this New Year 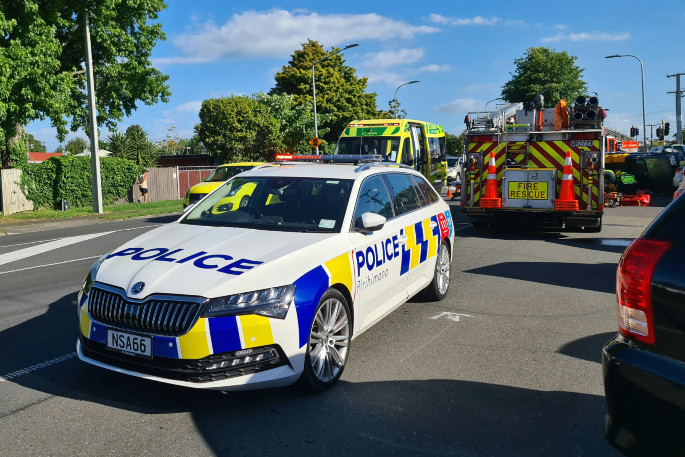 Last Christmas and New Year period there were 971 road crashes where 91 people were seriously injured and 11 lost their lives. File photo/SunLive.

Police will be on the road and in communities making sure people having fun this New Year are also keeping themselves, friends, and whānau safe by not drinking and driving.

Last Christmas and New Year period there were 971 road crashes where 91 people were seriously injured and 11 lost their lives.

Alcohol or drugs and speed were a factor in over half of these crashes.

“Alcohol and/or drugs are a factor in about a third of all fatal crashes, so the risk is too high, and the consequences are devastating for everyone, including your whānau and friends.

Bruce says in the last five years, more than 6500 injury crashes had alcohol as a contributing factor.

“Don’t put your whānau and loved ones through that grief.

“If you are going to drink, plan how you’re getting home before you head out so you avoid making a bad decision later.

“Get a mate to drive, or someone to pick you up, or grab a taxi, ride share, or take public transport. There is always an alternative to drink driving.

“Also make sure that you are using a legitimate ride share or taxi service.”

Bruce says regulated drivers must hold a Small Passenger Service Licence and pass a Police vetting process before they can receive that licence.

“Before you commit to the ride, check the person is who they say they are – look at their ID tag.

“Do they have a passenger licence and a Certificate of Fitness displayed on the vehicle? Using a taxi, Uber, or other small passenger service is a great alternative to drink driving.

“But if they aren’t properly licenced and certified don’t get in.

“You want to know the driver and their car are safe.

“Another important note for partygoers is to stay together.

“You need to keep an eye on each other so everyone can enjoy their night and get home safely.

“Don’t let your friends wander off alone, especially if they’ve been drinking.

“We want everyone to have a fun and safe festive season.

“So remember; don’t drink and drive, plan your ride home before heading out, and stick together.”

Frontline staff will remain visible on the roads and our streets to keep people safe over the New Year celebrations.