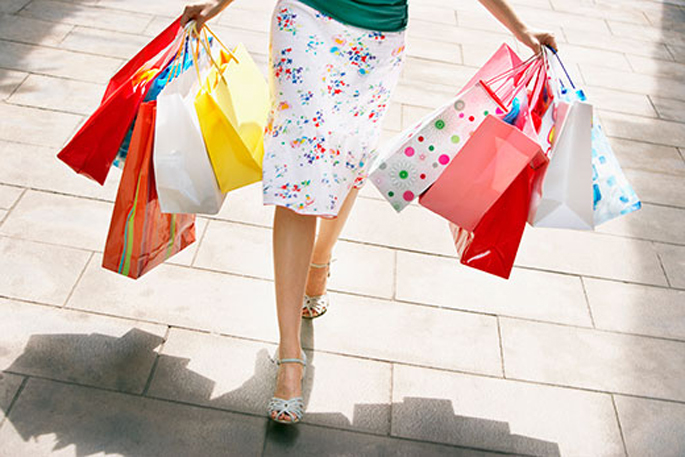 Boxing Day may no longer be the country's biggest shopping day of the year, with New Zealanders choosing to spend earlier.

PriceSpy data shows Black Friday sales are gaining in popularity and may overtake Boxing Day sales for the first time this year.

The price comparison site has seen Boxing Day shoppers trend down 10 per cent since 2019.

National PriceSpy manager Liisa Matinvesi-Bassett says there had been a shift in consumer shopping behaviours in recent years.

"People are increasingly looking to buy items at discounted prices pre-Christmas, rather than waiting until after Christmas Day," she says.

Liisa believes the pandemic may be a factor in the trend this year.

"[New Zealanders] may instead choose to reconnect with friends and family after long lockdowns rather than hit the shops."

But while there may be fewer people shopping, those who do opt for some post-Christmas retail therapy are spending more.

Liisa says it was a silver lining for retailers and, again, could be driven by the pandemic.

"After a tough and challenging year, retailers will undoubtedly be pleased to hear the amount shoppers are spending on Boxing Day is significantly up.

“This rise in spending may be driven by the ongoing factor of long lockdowns, as people have been unable to buy normally - and some may have also saved money across the year as a result of not going out as much as what they usually would."

Despite the changing trends, PriceSpy's message for those spending remained unchanged.

"No matter what day of the year you choose to shop, the key thing to remember is: Don't rush buy - do research first," says Liisa.

That includes popular products. Last year's data showed of the top five most sought after Boxing Day items, just one was cheaper on the day - and only by $1.

It was a good idea to check price history for popular products and people shouldn't assume that a big sale will always have cheaper prices, says Liisa.