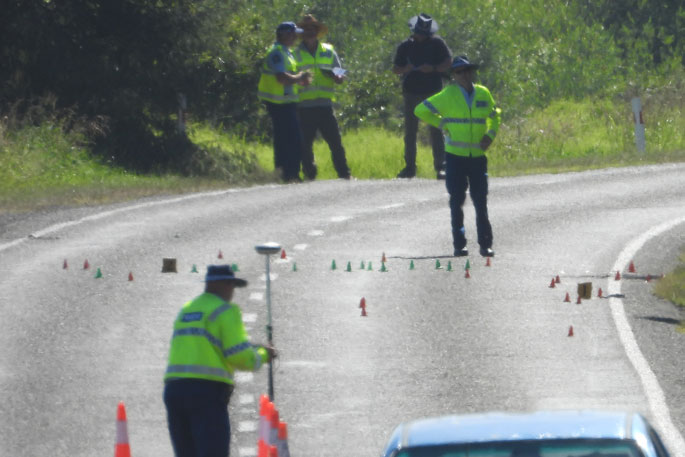 Police at the scene of today's incident on SH35. Supplied photos.

Police have confirmed that a man has died in an incident on State Highway 35, in the Bay of Plenty.

At 6.15am, police responded to an incident on State Highway 35 in the vicinity of Ōpape Beach, east of Ōpōtiki.

"Police can confirm that a man has died," says a statement released from police this afternoon.

"Police are making enquiries in relation to the death on behalf of the coroner and the coroner will release their finding in due course.

"Police are appealing for sightings or dashcam footage of a man on this part of the road last night or this morning."

Anyone with information that could assist Police with enquiries is asked to contact 105 and quote job number P049061590. 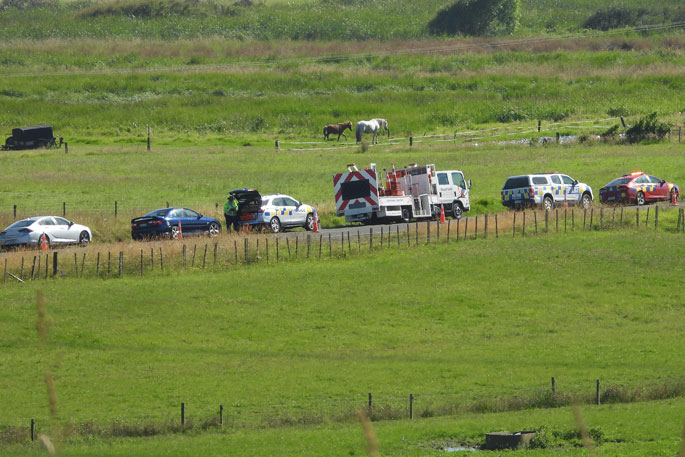 SH35 is closed and is expected to be closed for some time.

People travelling to the East Cape and areas east of Ōpape Beach should consider delaying their journey, or take SH2 from Ōpōtiki and travel via Gisborne.

Those travelling west from areas of the Cape should also delay their travel plans.