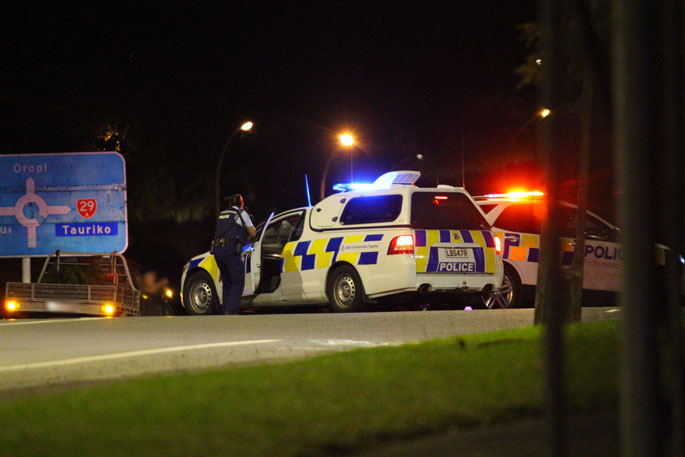 A man is due to appear in court following an armed police callout in Tauranga.

Police responded to an incident at Oropi Road in Tauranga in which a firearm had been presented around 9.30pm, says a police spokesperson.

“No injuries were reported.

“A man with an air rifle was arrested and will appear in Tauranga District Court today on charges relating to the incident.” 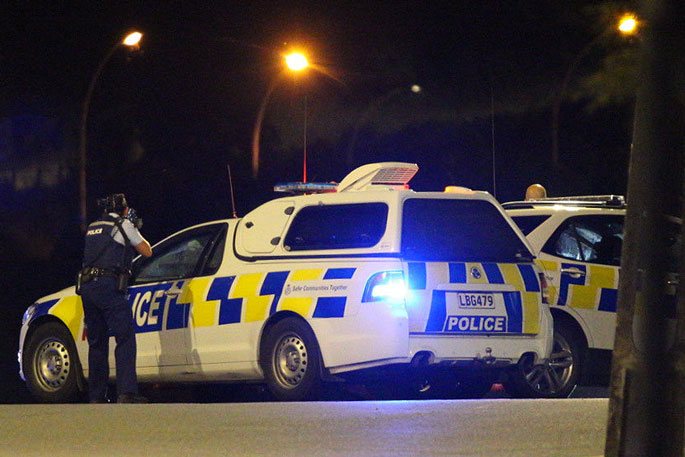 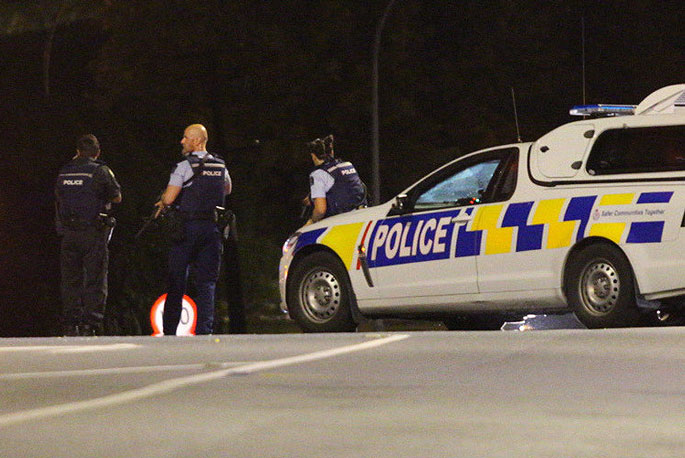 ... are a far cry from the "BB guns" of my generation. Anyone who picks up a gun of any description (outside of approved sporting use) should think to themselves: "I’m picking up trouble. This will not end well." Enforcing your will at gun point changes no minds and therefore changes no situations. It is a temporary band aid that lets you think you have prevailed, but, in fact, solves absolutely nothing, long term.