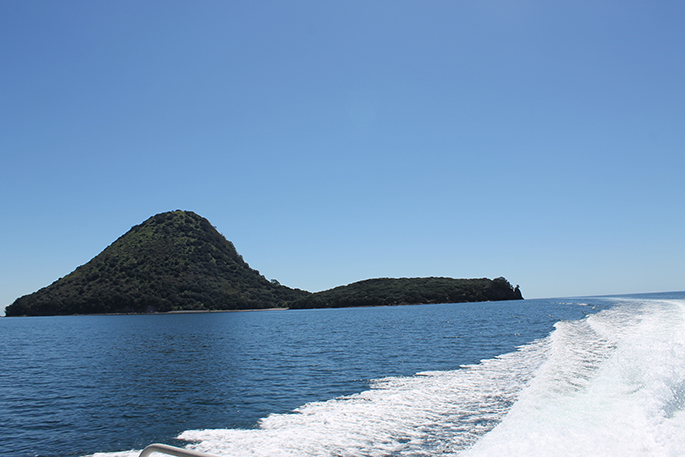 Eastern Bay of Plenty iwi have placed a seven-day rāhui at Moutohorā(Whale Island) following the death of a man who had been diving.

Police confirm they were called to an incident at the Whakatane Boat Ramp on Muriwai Drive this morning.

“Police were called to an incident at 8.45am where a man had recently come off a boat after diving and was receiving medical attention,” says a police spokesperson.

“Unfortunately that person died at the scene. Enquiries are ongoing into the circumstances of the death.”

In a post on the official Te Rūnanga o Ngāti Awa Facebook page chairman Joe Harawira says the rāhui would begin today and run through until next week Thursday, December 30.

“Christmas is all about celebrating with family and friends, and now this man’s whānau will be spending this time grieving for him rather than sharing the festivities with him,” says Joe.

“They will be in our thoughts as they face this sad time.”

He says the decision to implement a rāhui was made in partnership with Te Tapatoru a Toi chairman, Te Kei Merito.

Te Tapatoru a Toi is the joint management committee that was established with representation from Ngāti Awa, the Crown and the community to take care of Moutohorā, Ohope Scenic Reserve and Tauwhare Pā.

It is always of course a sad time when somebody loses their life expat this time of year. People however have had their lives, plans and enjoyment interrupted more than enough this year. Good luck with the rahui.